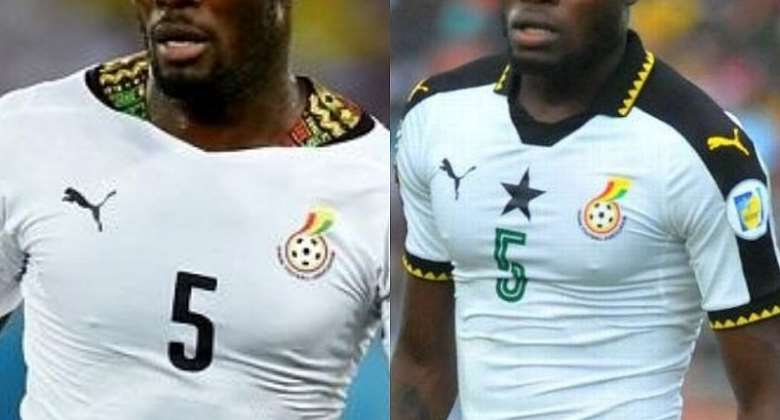 The Atletico Madrid ace has been in the news for the good reasons following his impressive display against Liverpool at the Anfield in the Champions League.

He has been linked to Arsenal and Manchester United this summer.

However, Essien was a kingpin at Stamford Bridge during his days at Chelsea.

The 36-year-old made an instant impact at the club following his move from Lyon in 2005 for a club-record fee.

But Kingston, who is known as one of the best players to have ever played for the national team believes the comparison is too early adding that both players have their individual qualities.

“They [Partey and Essien] all have their strengths and weaknesses but I will say I was privileged to play alongside Michael Essien,” he told Joy FM.

“We all know the work he did at Chelsea. Partey has done well and is still doing well but Essien was something else,” he added.

Both Kingston and Essien played together at the Black Stars.