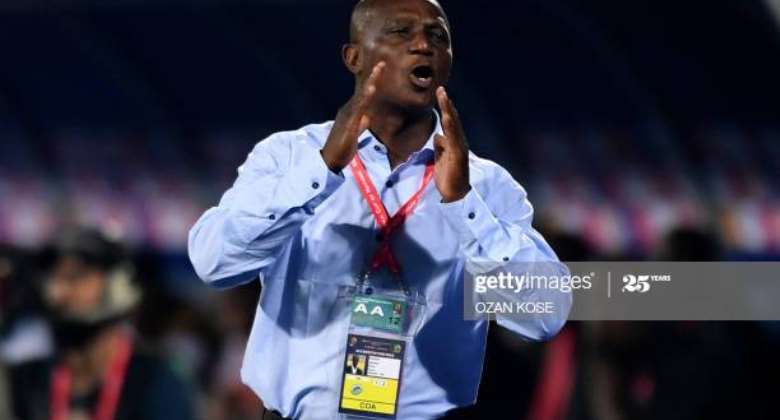 Former Black Stars Coach Kwasi Appiah seems not to understand why the Ghana Football Association (GFA) are dragging their feet in paying his money as he believes the Israeli tactician, Avram Grant had better treatment than him.

According to him, the Ghana FA after parting ways with the latter paid him in full and for that matter doesn’t know why his situation is different.

The FA decided against renewing his recent contract, which expired in December, owing to Ghana's disappointing Round of 16 exit at the Africa Cup of Nations last year.

The former Al Khartoum trainer who was on a US$35,000 monthly salary when in charge of the Black Stars is demanding for his unpaid wages for six months from August 2019 to December 2019.

“I don’t know what is wrong with Ghanaians because my situation is just like that of Avram Grant. The FA after parting ways with Grant paid his arrears just in a month time.

"They should ask themselves what I do to survive because I have been home for about eight months now without working," he added.