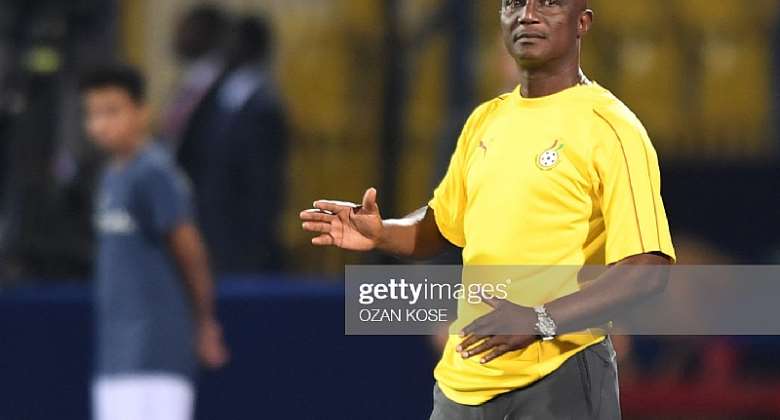 Appiah, 61, has revealed that the FA owes him a five months salary since leaving his post in December last year.

However, the country's football governing body maintains the Ministry of Youth and Sports is responsible for paying Black Stars coaches, and not the FA.

"The GFA does not pay the coach - it’s the state that pays the coach," the spokesperson for th Ghana Football Association was quoted to have said in an interview with BBC Africa.

"The GFA is the employer of the head coach of the national team but his salary is paid by the state. He wrote to the GFA and we forwarded his letter to the ministry.

"It is the ministry that must pay him, not the GFA.

Appiah coached Ghana between 2017 and 2019, his second spell at the helm of affairs.

His contract was not renewed beyond December following his team’s disappointing showing at the Africa Cup of Nations (AFCON) in June/July, last year where the Black Stars exited the competition in Egypt at the Round of 16 stage.

It was the first time the West Africans failed to reach the quarter-final of the continental gathering since 2006.

He was replaced by his assistant, Charles Akonnor.