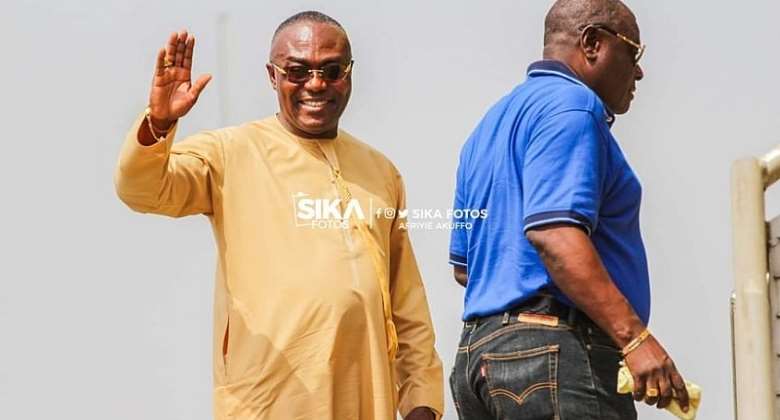 Ghana Premier League side, Ashantigold SC, have constituted a nine-member board of directors, according to Kumasi-based Oyerepa FM.

The Miners have been restructuring the hierarchy of the club following the exit of Frederick Acheampong, who was the Chief Executive Officer of the club.

Businessman Nana Boakye, of Nana Boakye Herbal, has been brought on board because of his greater dedication and leadership to the club.

Dr Frimpong’s son Emmanuel who was recently named the new Chief Executive been added to the nine-member committee.

The other members on the new board of directors are, Yaw Fosu, Yaw Asabere, and Nana Akwasi Fosu

Yaw Fosu, Yaw Asabere, and Nana Akwasi Fosu, a representative from the mining firm AngloGold Ashanti and a traditional ruler from Obuasi.

”Your primary responsibility will be to participate in the development of policies and take major decisions for the club at board meetings to be held at least four times a year.”

The miners have now fulfilled a requirement of the Club Licensing Board.