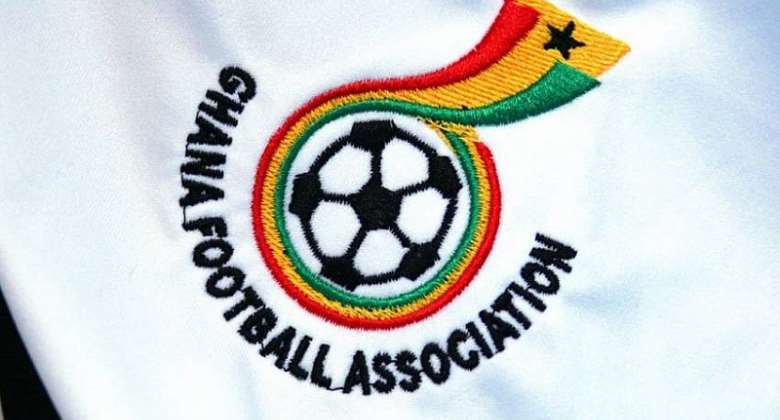 The country's football governing body has held series of discussion with government following the suspension of football in the country.

Football has come to a standstill following the directives of government to ban all social gatherings.

The football fraternity have argued that they must benefit from government Covid-19 trust fund.

However, the former Executive Committee member says the decision by the FA is not necessary.

“This is the time we should stop going to government. It’s needless”, the former Western Regional FA chairman told Asempa FM.

“It’s not necessary at all going to government for money because of COVID-19. FIFA has already released funds to that effect, why go to government again.

"They’re just disgracing the GFA. It’s like they don’t know what they’re doing.

“They should stop disgracing us and demand the money that government owes us.”

Mr Yankah also argued that he wants the FA to push for payment of the monies government owes them.

“Why do you worry yourself going to government for money, meanwhile government owes the GFA almost $4-5 million dollars,” he said.

“Why don’t they go for it because we have written several letters to that effect.

"They owe because they made us advance payment for the various national team activities.

"Why don’t you go for our money with them,” he concluded.

The Youth and Sports Minister, Isaac Kwame Asiamah is set to meet government to discuss the argument presented by the Ghana FA.