Ronald Koeman Feels 'Fit As A Fiddle' After Chest Complaints 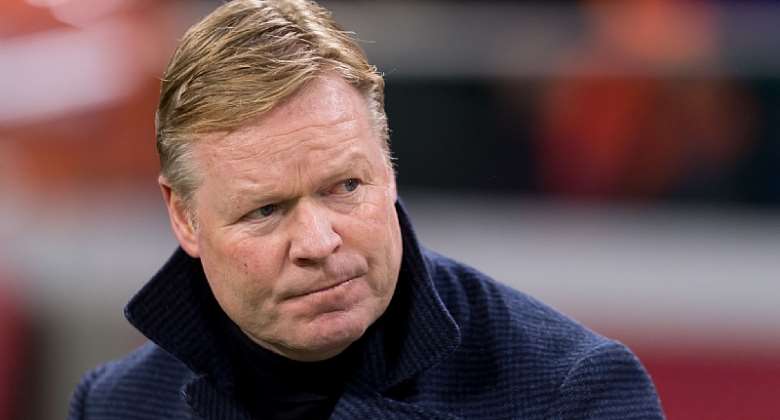 Ronald Koeman was named the Netherlands' boss in 2018

Netherlands manager Ronald Koeman says he feels "fit as a fiddle" after being admitted to hospital in Amsterdam last week with "chest complaints".

Koeman said on Twitter it was "a bit of a scare" but doctors "were quick to help me and acted wonderfully".

"Such an event really helps bring you down to earth," he said.

His wife Bartina had told De Telegraaf newspaper that he had been taken to hospital by ambulance after feeling unwell at home.

Koeman added: "It was fantastic for me to see how many people showed compassion and how many sweet messages I have received.

"From acquaintances from the football world, from clubs but also from complete strangers. That really meant a lot to me and I would like to thank everyone for that.

"Meanwhile, I feel fit as a fiddle again and that means that I will be back giving it my all, as soon as the ball starts rolling again."

During cardiac catheterisation, a catheter is inserted into a blood vessel and passed up to the heart and coronary arteries.

Koeman, who scored 14 goals in 78 appearances for the Netherlands, became his country's head coach in 2018.