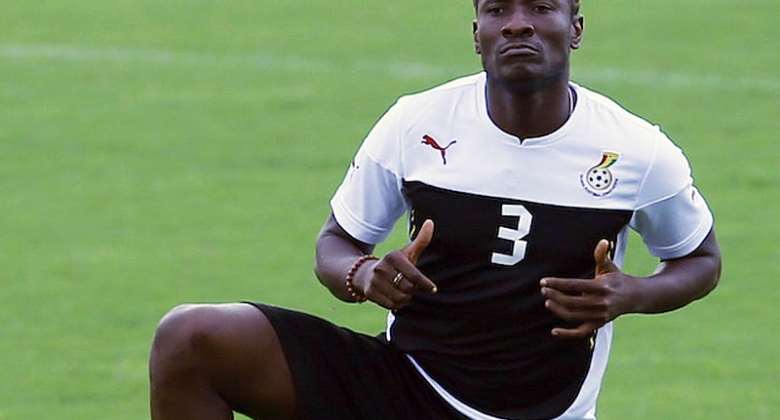 Former Ghana skipper, Asamoah Gyan has said Black Stars players are not to be blamed for the 2014 FIFA World Cup in Brazil insisting they deserve their winning bonus.

After making a huge impression in 2006 and 2010 in Germany and South Africa respectively, Ghana exited the tournament at the group stage and failed to win a single game for the first time.

But according to the 34-year-old, there was a misconception against the playing body.

Gyan beleives the players acted professionally despite the politicization around adding that the player must not be blamed for the World Cup collapse.

“We tried our best we did everything, we acted professionally, we did everything to stay in the tournament, but at the end of the day, you need to get paid. But people took it in a negative way because of the politics in football.

Asamoah Gyan in the course of the interview clarified his remarks on politics and football he implies the influence of partisan politics of NDC and NPP in the Black Stars and political power of the presidency.