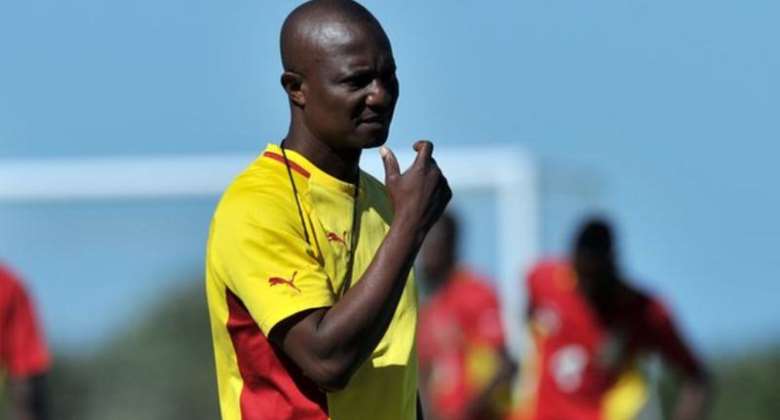 It has been revealed that former Ghana coach, Kwesi Appiah was pocketing $20,000 as winning per game.

This was made from the Ghana Football Association (GFA) document titled GFA Legacy Debts.

The document details persons and organisations owed by the FA and was presented to club administrators during a recent Executive Council meeting.

The GFA currently owes the 59-year-old in five months’ salaries and bonuses of two matches.

The document also confirms that players of the Black Stars are on a winning bonus of $10,000, instead of the widely claimed $5,000.

Divided into cedis and dollar components, the legacy debt document shows that the Kurt Okuraku-led GFA inherited debts in excess of GHc11 million from the erstwhile Kwesi Nyantakyi administration.