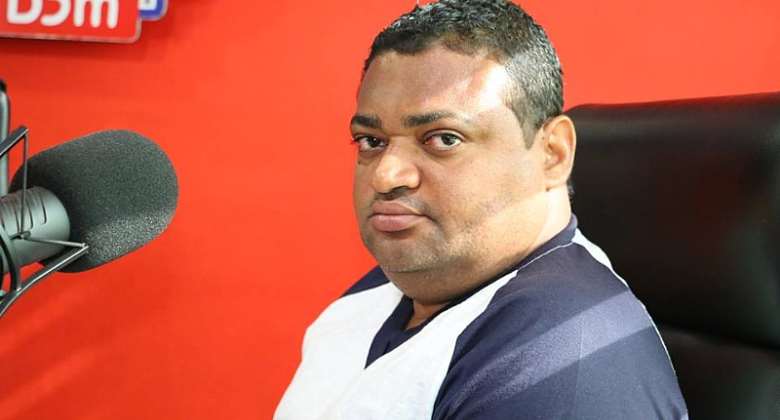 Joseph Yamin, a former Deputy Minister for Youth and Sports has indicated that the Ghana Premier League lacks players with the quality to match that of Charles Taylor, Don Bortey, and the likes.

According to the politician who has been monitoring what is going on in the sporting circle from afar, the top-flight league is not as it used to be because of the lack of top players.

“The players lack some qualities as compared to that of Charles Taylor, Don Bortey, Ishmael Addo’s and others era. If a player scores today it will take him two to three games before scoring again”, Joseph Yamin told Sly FM.

He added, “So I think that has derailed the rise of the league because when fans go to the stadium they don’t get what they want now”.

This is a view shared by past footballers and administrators who witnessed the greatness of the aforementioned players and even more.

Meanwhile, the new Ghana Football Association (GFA) is being urged to enforce some rules that will force Premier League clubs to have top talents in their squads in order to promote the league.