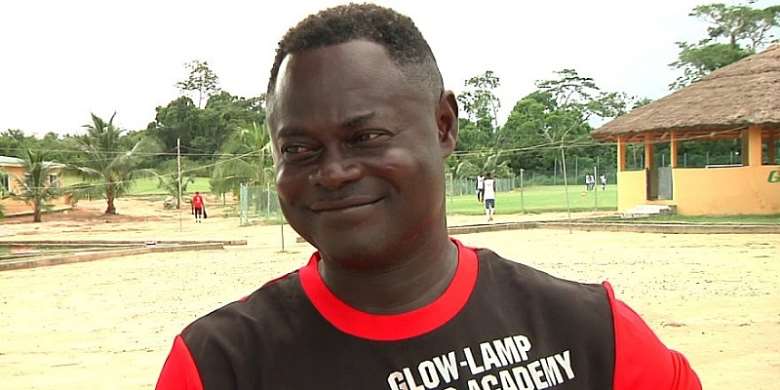 Former Ghana striker, Nii Odartey Lamptey has shockingly revealed that his lack of education cost him signing contracts without knowing the implications.

During his career, he played as a striker from 1990 until 2008 notably for Aston Villa, PSV Eindhoven, Coventry City among other clubs.

Despite his impressive career, the 45 year old says his lack of education cost him during his playing career

"My educational level affected me greatly in my career as a footballer," h told Angel FM

"I signed most contracts without even knowing the implications of it on my career," he added.

On 19 February 2009 signed a contract as Assistant at Sekondi Wise Fighters; here he assisted the new Head Coach Charles Akonnor.

He also owns a football academy in Elmina that he coaches at.