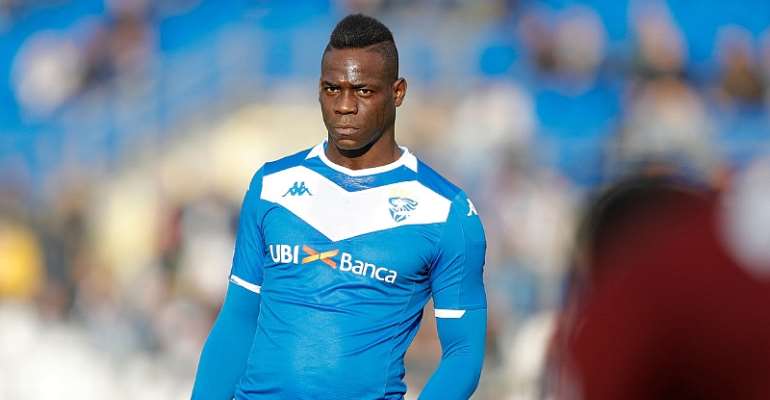 Brescia President Massimo Cellino says he could sell up and return to England, admits to making mistakes this season, including his trust in ‘childish’ Mario Balotelli.

The former Cagliari and Leeds United patron has often threatened to storm out of the entire football world and is the only patron pushing hard to abandon the current Serie A season.

“This is no longer my football, it has no future,” Cellino told TeleTutto. “Being a President has become impossible. I can no longer accept being practically like the days of (Moggi-run agency) GEA. It’s like sitting at a poker table when your opponent is hiding cards up his sleeve and using fake money.

“I don’t even care anymore if we get back to playing, let them do what they want. It’s shameful that Italy is sitting here waiting for UEFA and Germany to give us pointers on what to do next. Let them just decide once and for all, but do it quickly.

“We should be discussing how to resume in full safety, but instead nobody is letting go because this football world is full of debts and the money has already been spent before it’s even earned.

“I want a more equal football, not based on debts and virtual profit margins. I’ve got some money put away, so if things don’t change, I will go back to England.”

Brescia are rock bottom of the Serie A table on 16 points from 26 rounds, having fired, rehired and sacked Eugenio Corini again, with Fabio Grosso lasting only three games, and currently under coach Diego Lopez.

“I invested in the training ground, stadium, store and various other elements, but I fully admit that I made some amateurish errors. With two or three bad decisions, I threw the season away,” confessed Cellino.

Does he consider signing Balotelli to be one of those mistakes?

“I wanted Balotelli, but he proved himself to be too superficial and childish in his off-the-field attitudes. Let it be clear, we are not going into Serie B because of Mario, so it would be wrong and reductive to think that.

“If a child is impolite, the fault is of the parents, so we must not have dealt with him very well.”