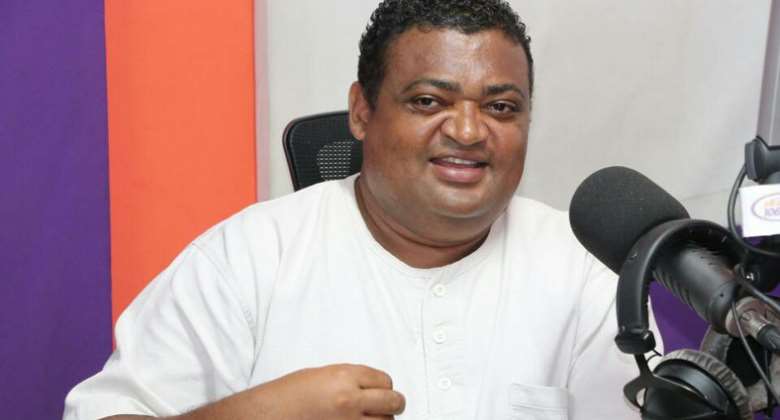 In a bid to combat the situation following the outbreak Coronavirus (Covid-19) crisis, the world football governing body is distributing money to all of its member states with the Ghana FA expected to benefit $500,000.

With the money yet to be received, the FA has reiterated that the money is for operational purposes as they give an indication that it is likely clubs will not get anything from it.

But according to Mr Yamin, he is surprised the FA has taken such a stance.

He further said the clubs are the reason why the association exists, and hence they should benefit if such an amount is coming from FIFA.

“I am very surprised at Kurt Okraku the GFA President for saying that, the $500,000 from FIFA would be used to pay debts owed by the GFA instead of giving it to the clubs," he told Space FM.

“Without the Associations and Federations, FIFA is nothing and the same thing applies to the GFA, without the Clubs the FA is nothing”, Joseph Yamin said.

He continued, “The FA can hold on with the settlement of their debts and come to the survival of the clubs first.

“If there is any money coming to the FA, the clubs should be the first point of call. Can the league be played without the clubs?.