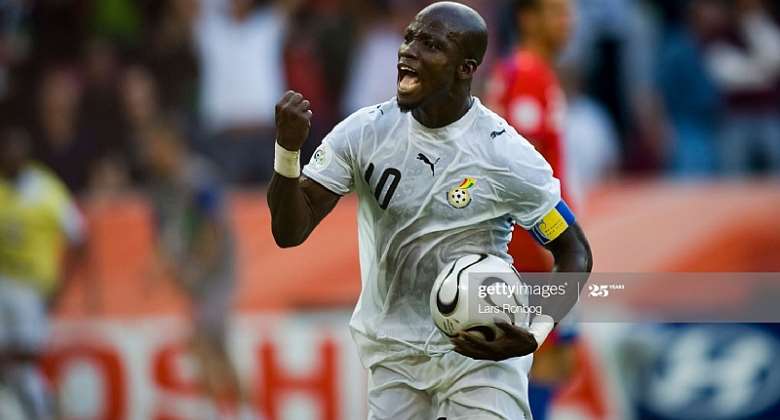 Appiah, who captained the country for its maiden World Cup appearance in Germany is one of the best players to have ever played for the national team.

Despite his inability to win a trophy for the country, his commitment level was unquestionable.

And according to the former Hearts of Oak defender, Appiah had immense football talents and is a tad comparable to the legendary Abedi Pele, though the latter has an edge over the former.

“I think Stephen Appiah is one of the finest players that we’ve ever produced. Somebody, who could do anything," he told Joy Sports.

“You don’t get many players like that, few players have some of his attributes and the only player who was close to him was Abedi.

"Abedi was a little bit ahead of Stephen. But Stephen is one of the finest Ghana has ever produced,” he mentioned.

Appiah was a delight to watch during his days with Juventus and Fenerbache.

[Video] We can retaliate but we want the laws to work — Angr...
59 minutes ago