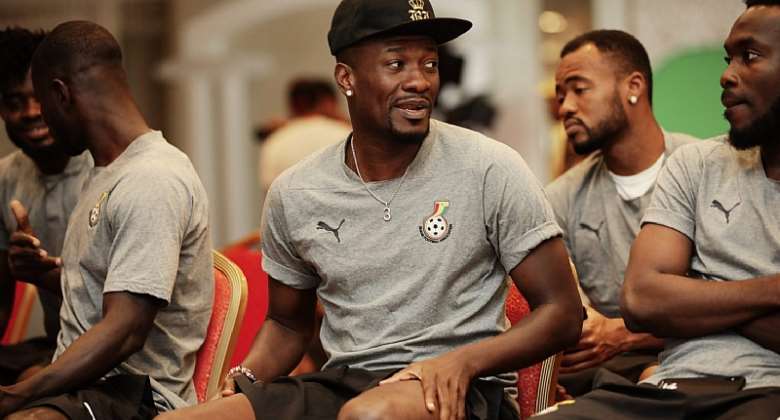 A former Black Stars captain, Asamoah Gyan has alleged that some media men in the country are being paid by Black Stars players.

According to the 34-year-old, media men in the country must be blamed for the friction among players in the national team.

“There are some media men in Ghana who are on the payroll of some players. So they always want to destroy other players in the players they support,” Gyan told GTV Sports Plus.

“I have a thick skin to deal with these things, but what about the other players?” he quizzed.

Quizzed on the winning bonuses and allowances, the former Sunderland forward said, “I do not think it is a good idea to discuss our winning bonus in public, it only happens in Ghana, we do not see that in other countries and that’s why it always brings tension to the players in the national team.”

Gyan is Ghana’s all-time scorer with 51 goals in 107 appearances for the national team since making his debut in 2003.

He played in eight Africa Cup of Nations and three World Cups for the Black Stars.

With 6 goals, he is also the top African goalscorer in the history of the World Cup.