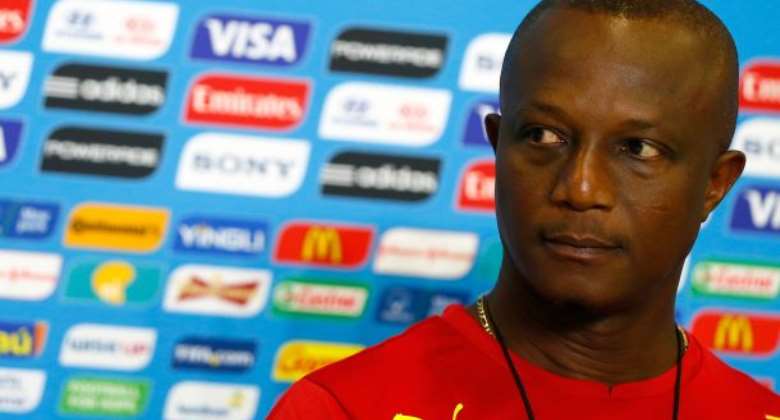 According to Accra based Happy FM, former Ghana coach, Kwasi Appiah has dragged the Ghana Football Association (GFA) to court over unpaid wages.

According to reports, the 59-year-old is demanding $180,000 in unpaid wages and salaries within the next seven days.

Appiah has asked his lawyers to serve the country's football governing body a notice giving them seven days to make payment or drag them to the court to demand all unpaid salaries and bonuses since his tenure expired five months ago.

Kwasi Appiah was head coach of the Black Stars for two-and-half years before leaving the post on December 31, 2019 after the expiration of his contract.