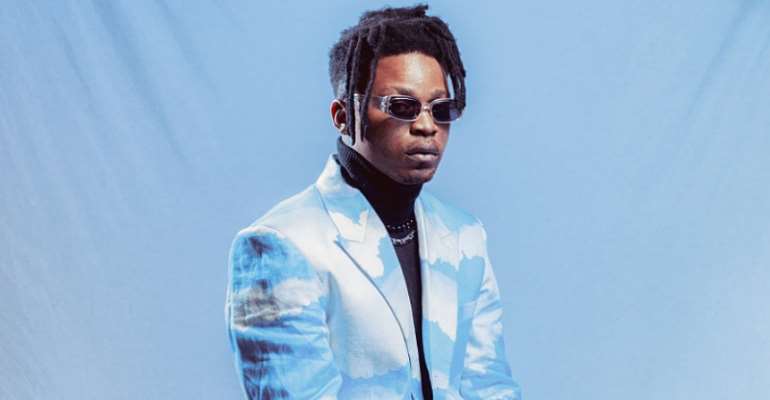 This is just ahead of the release of his upcoming EP titled ‘I Remember Everything (IRE). The SynX produced jam is Dapo’s first musical project in 2021.

Dapo Tuburna’s gift of delivering hard-hitting club bangers, his poise and charisma as a performing artist, and his knack for storytelling as a songwriter boosted by the bubbly city social life endeared him to music lovers which in no time led to his swift rise to prominence in music circles in Nigeria.

‘Wickedest Wine’ is out to earn spots on playlists nationwide. The Gingo Nation singer relies on modish Nigerian pop sound, rich drum syncopations, and heavy bass influences caressed by his melodic vocals to score deserved points. This song leaves you no choice but to move your body as you vibe to this classic hit. Call it a club banger and you won’t be wrong.

According to Dapo Tuburna, this single prides itself in eulogizing the black woman’s physique, her sexiness, and her unique strength.

“Wickedest Wine is a feel-good, catchy Afro Dancehall tune - it’s a song that describes amongst other qualities, the undeniable beauty in the strength of a black woman.”

‘Wickedest Wine’ is out today on all streaming platforms. Don’t forget to use your handsfree! 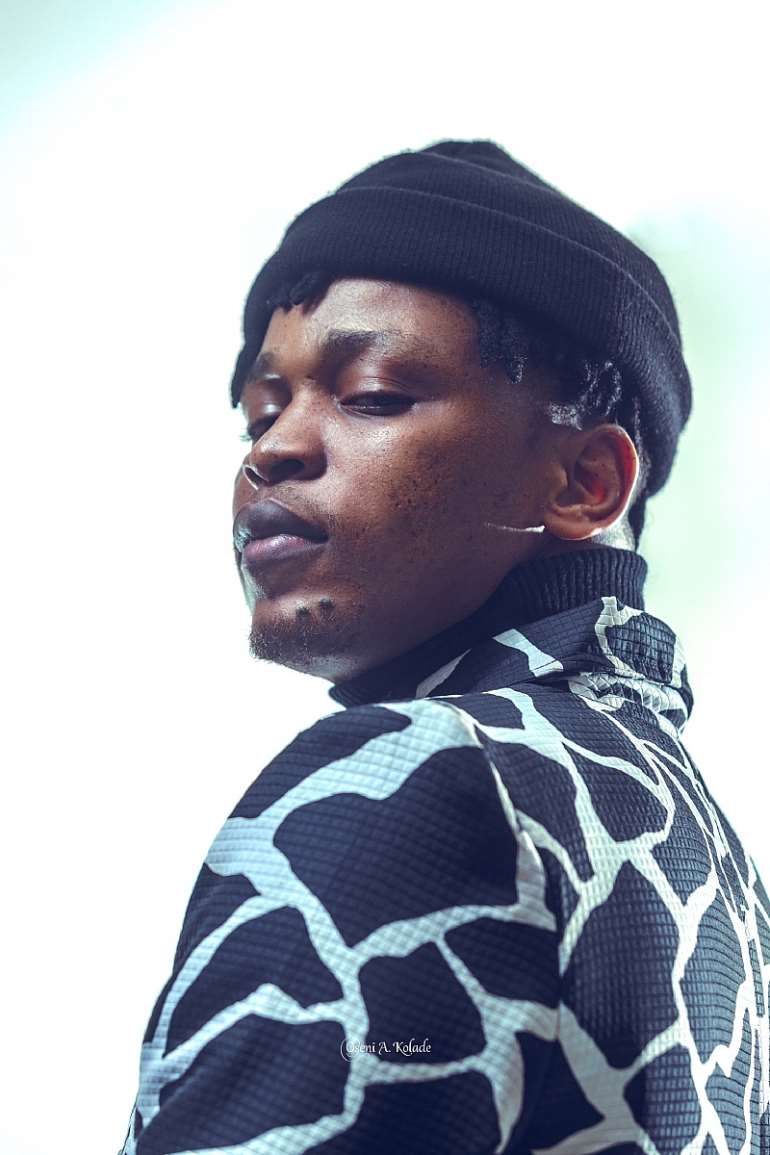 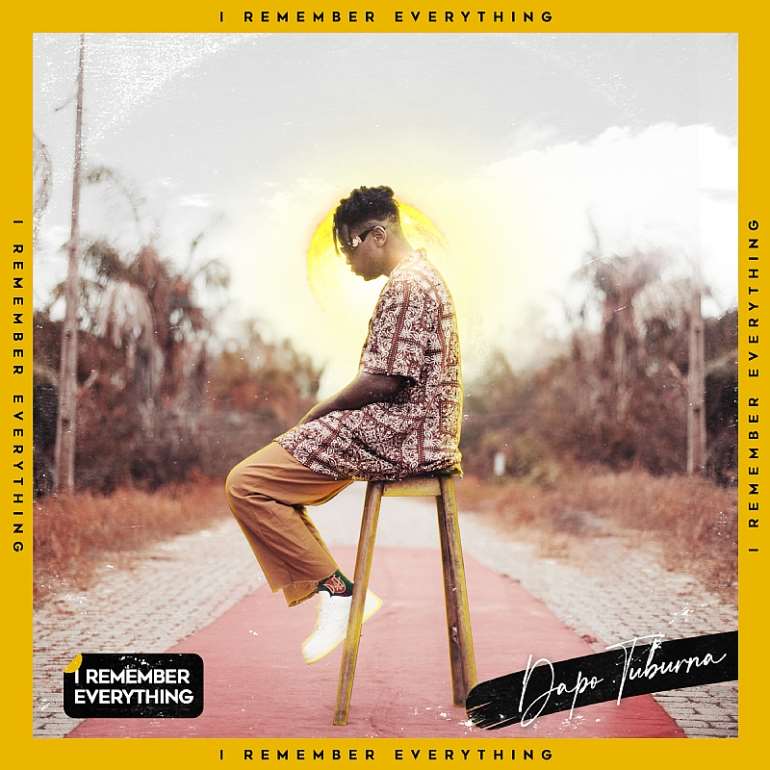 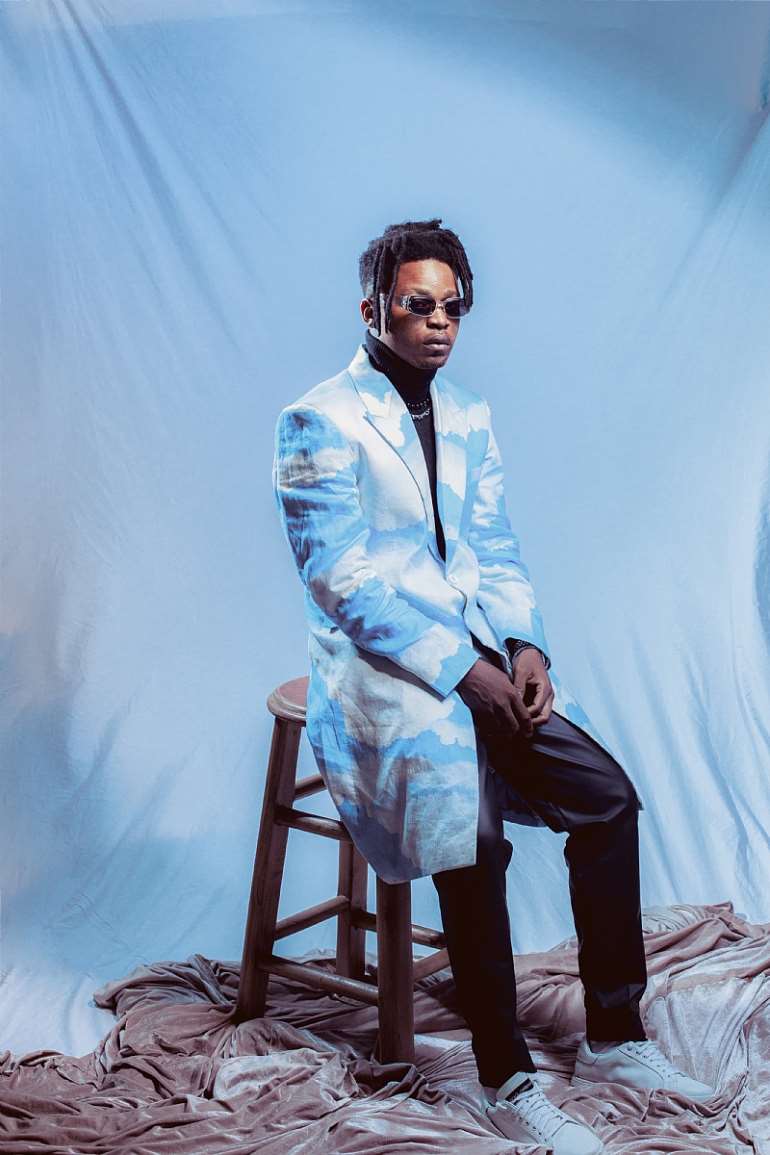