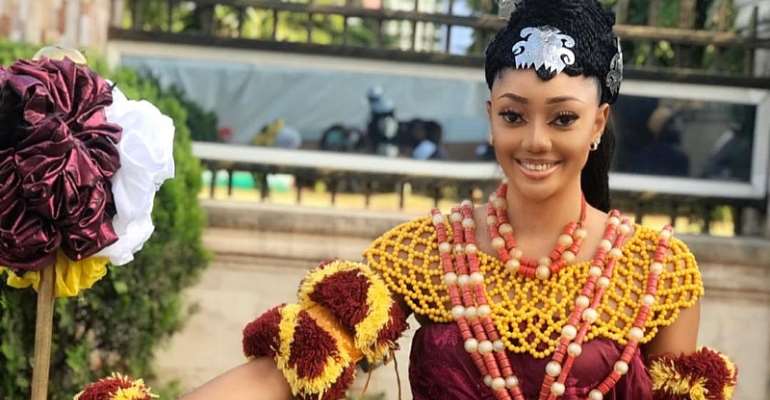 The recently crowned Winners of One Nigeria's most prestigious and reputable pageant event have commenced several humanitarian programs and development initiatives for vulnerable persons and dilapidated amenities in Nigeria. Taking the lead on this impact-path, is Her Majesty, Queen Kessy Isong, who emerged Queen of Aso Tourism, alongside 7other Winners, held on 22nd of August 2020.

According to reports, Queen Kessy Isong is set to embark on the Renovation of Dilapidated Schools in suburb Communities across the Federal Capital Territory and other neighbouring cities in Nigeria. She made the statement during an exclusive conversation with AbujaPress Correspondent few days ago.

She noted that her commitment and interest in reviving educational structures and facilities in Nigeria was premised on the level of devastating and embarrassing deterioration at the moment. She stated that the initiative will target more of academic institutions located in argarian and suburb communities within and beyond the FCT.

Queen Kessy Isong, had joined the modeling and pageantry industry, just few years ago, though she is vibrantly burning with intellectual ideas and creative propositions on how pageantry and modelling can continually contribute effectively to the revolution of societies for advanced growth and development.

Before emerging as Queen of Aso Tourism 2020/2021, Queen Kessy Isong held the office Miss Tourism United Nations, International Pageant contest she won in 2017. The beautiful and magnificently eloquent Beauty Queen and Model hails from Akwa IBOM state, but based in Abuja. She graduated with a BSc Public administration. She is currently a Model, an Entrepreneur, and also a recording and performing Artiste. 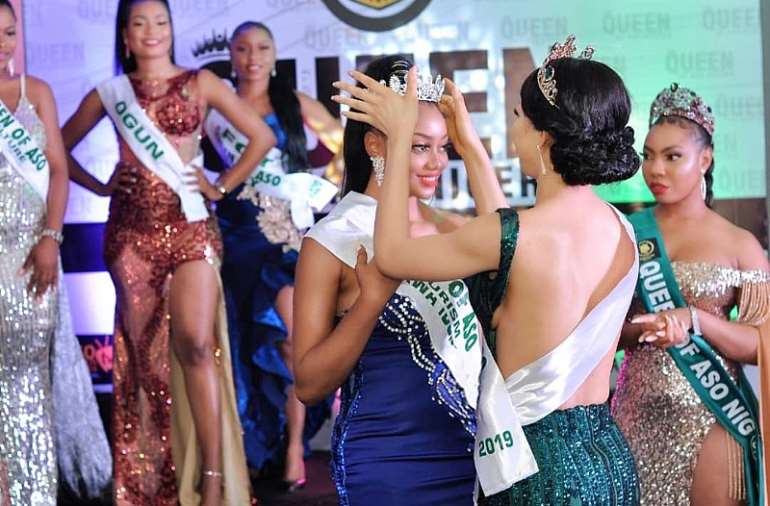 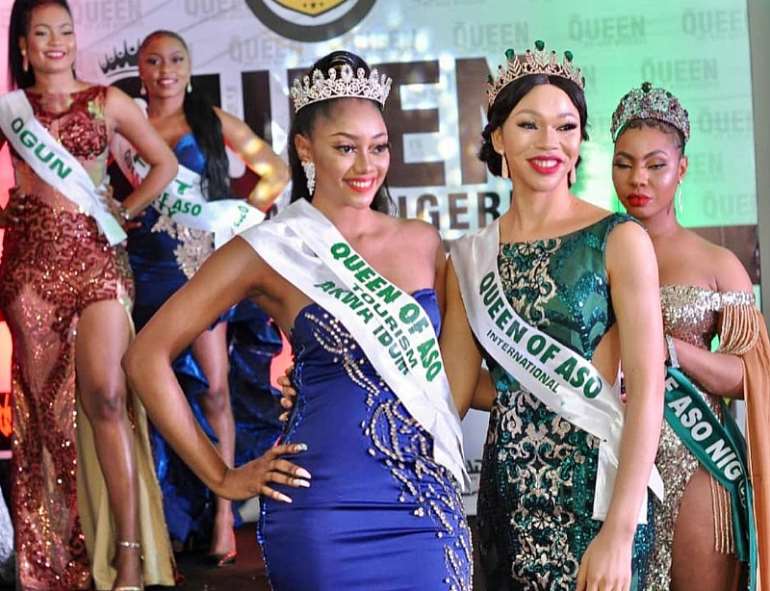