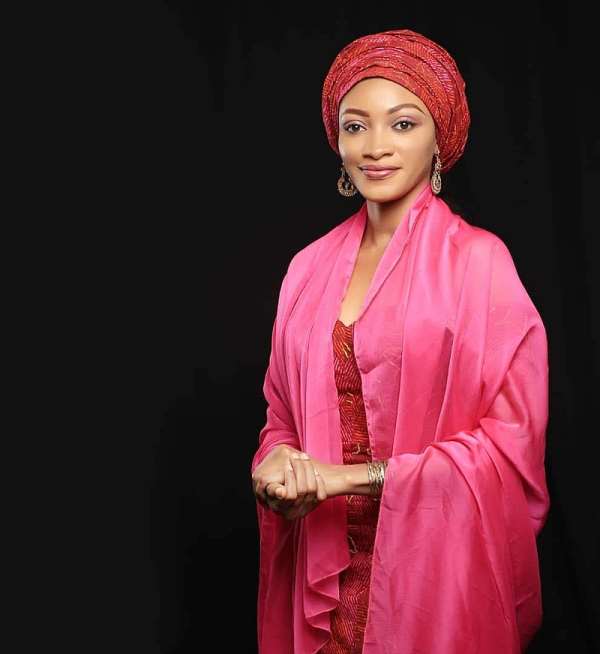 She emerged as a Candidate and Contested Election, under the Platform of; Action Democratic Party (ADP), for; The House of Representatives, Mbaitoli-Ikeduru, Federal Constituency in 2019, Courtesy; Alliance For Africa ( AFA) - a Subsidiary of UN Women.

Armed-with Attestation from Several Local and International Awards, in Affirmation, of Her Entrepreneurial Acumen. Lady Chinor Emeka joined Politics to further her Vision for; Good Governance based on; enacting of virtuous Laws for the Welfare and Security of Society, as evident in her on-coming Democracy Evolutionary Up-date titled- PROPHECY, LEGACY, AND POSTERITY (PLP): The Constitution, Government and the Citizen: - Our Heritage, My Covenant, My Constituency.

From her Experience as a Social Entrepreneur and Humanist; - having strong concern for; Human Welfare, Values and Dignity. Her Mission is not only to Sensitize Societal Consciousness to the Responsibility of Public Office but also to advance the use of Federal Public Office, as embodied in The Legislator’s Over-Sight Functions, to Syncretise a System that Works. Not only for the benefit of the Present Generation but also Posterity at Large, in Synonym with; The Prophecy, popularized by, Pa Hubert Macaulay in his Message of Legacy to Posterity. Where-in, Critical on his Sick-bed on 16th July 1946, he muttered;

“ When The New Nigeria Comes, Tell them, for Their Tomorrow, We Gave Our Today “

What an Innovation of Classic Gender-Modulated Initiative, calculated not only to Mitigate the Current Overt-Lust and Inordinate Confiscatory of Legislator’s Constituency-Allowance but also to Militate against Frivolous and Apparently Institutionalized; ” Syndrome of Business as Usual ”

This aspiration to Service, as a Federal Law-Maker, haven Suffered a Temporarily Set-back, consequent on the Vicissitudes of that Gender Prejudiced Election. Nonetheless, there still Survives in her; The Fortitude of Carrying-on with Her Set-Objective through the Philanthropic Sustenance of her Foundation in tandem with The United Nations Security Council Resolution 1325, which Advocates Involvement of Women in; Peace -Process and Political Participation. – particularly of Diverse Types. Hence the propagation of Heritage Africa Charity Foundation at the Hills of;

“Prophecy, Legacy & Posterity (PLP); The Constitution, Government & The Citizen; Our Heritage, My Covenant, My Constituency”.