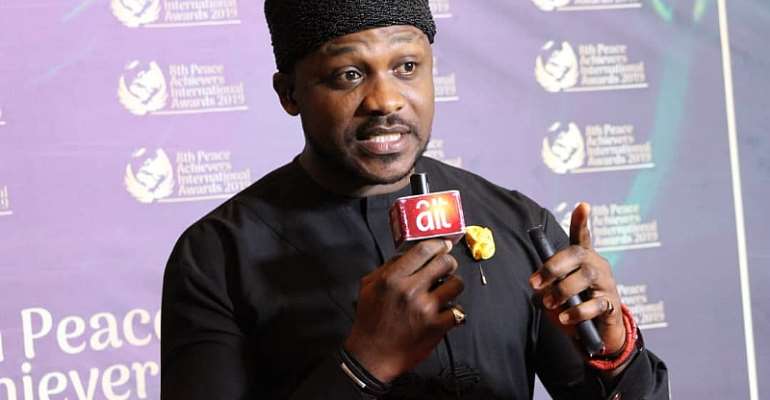 The Pan Nigeria-Africa prestigious Peace Agency, "The Ambassador For Peace Agency," has hereby recognised Okoroafor C. Chukwuemeka, one of Nigeria's leading Nollywood Actor and Airtel Ambassador as he joins other distinguished personalities across the world as an "Ambassador for Peace." His recognition as a Peace Ambassador was confirmed via a certificate of recognition which was officially presented to him by the Country Director Amb. Kingsley Amafibe during the Peace Achievers International Award Ceremony held in Abuja, Nigeria, over the weekend.

The Peace Ambassador Agency acknowledged Okoroafor Chukwuemeka, popularly called Chucks Chyke, as a Peace Ambassador, for his contributions to the sustainability of peace, unity and development across Nigeria, using his capacity as a Actor, an exceptional public speaker who has been instrumental in the development of several impressive contents.

According to the organizers, the recipients of the 2019 Prestigious Peace recognitions was strictly based of services, credits, recommendations and goodwill. The Convener and President, Amb. Kingsley Amafibe congratulated every award recipient, stressing that the honour was to encourage their dedication and commitment to national development through their little contributions to humanity.

He noted that over the years, Peace Ambassador Agency has continued to recognise carefully selected individuals who unequivocally remained resourceful to the promotion of universal morals, ethical values, vibrant family life, inter-religious cooperation, international harmony, renewal of united nations, responsible public media and the establishment of the culture of peace, which transcends racial, national or religious barriers.

Chukwuemeka is managed by Moramore Entertainment has expressed delightfulness in the prestigious recognition and honour he received. He thanked the organisers of the 2019 Peace Ambassador Awards, stating that this honour will further rekindle his undying selflessness for national peace and unity. 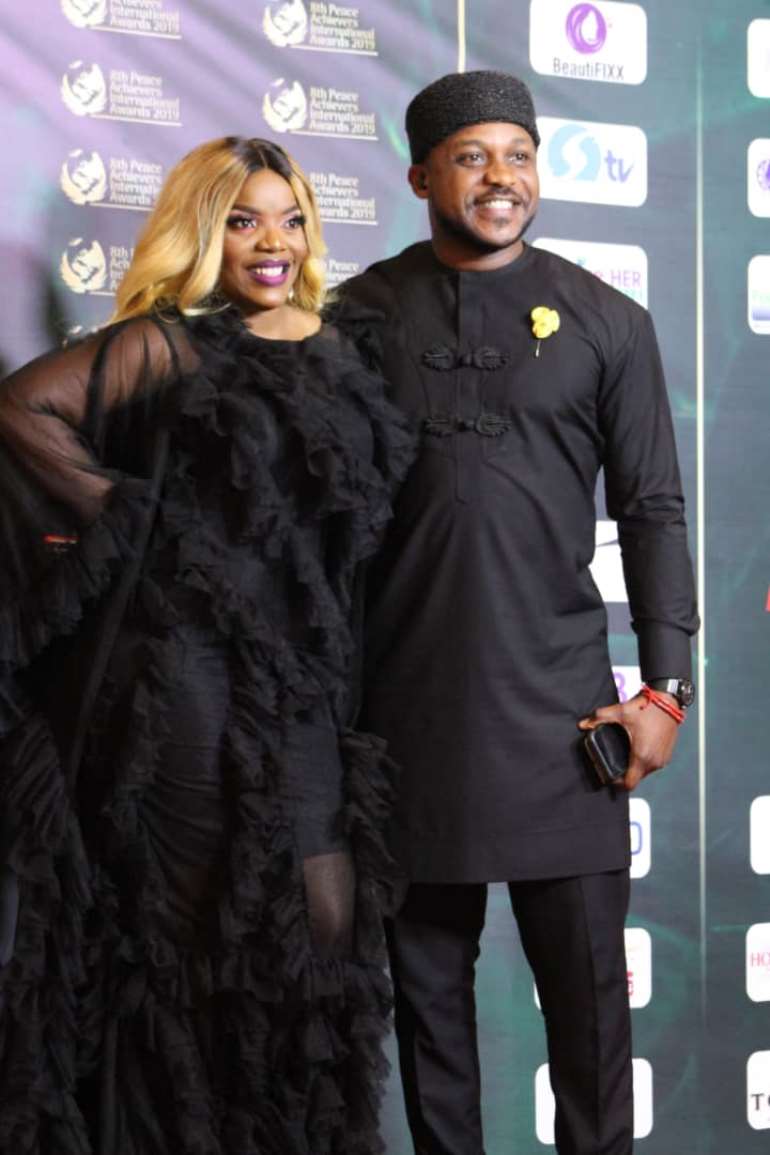 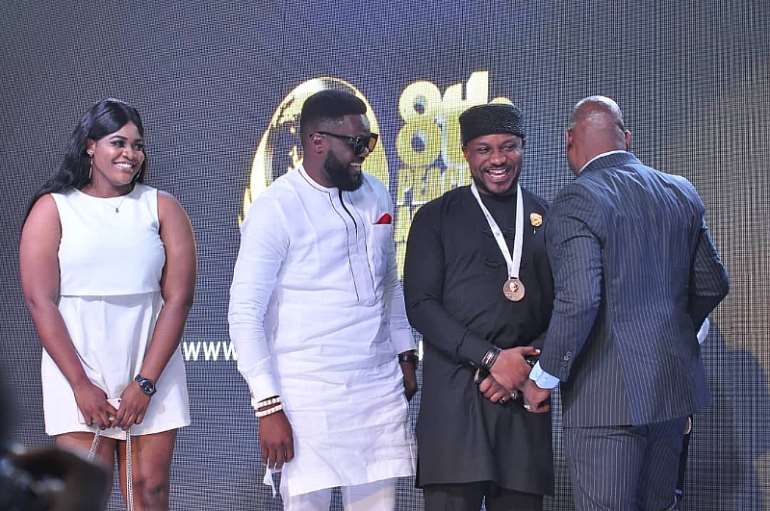 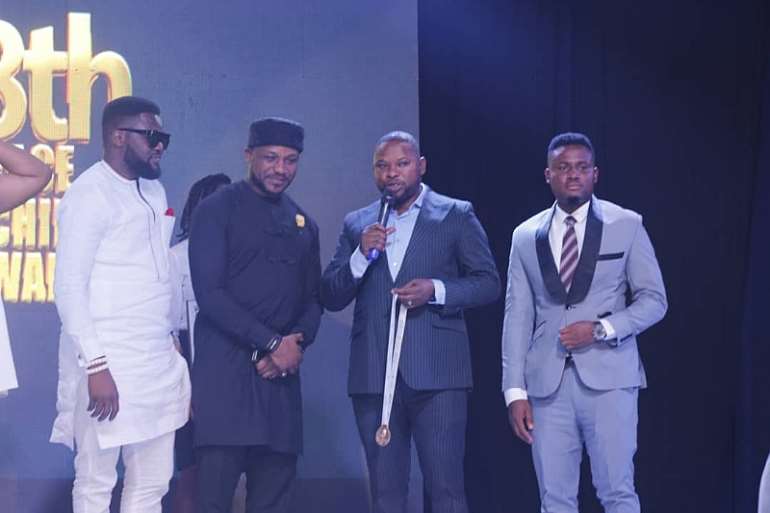 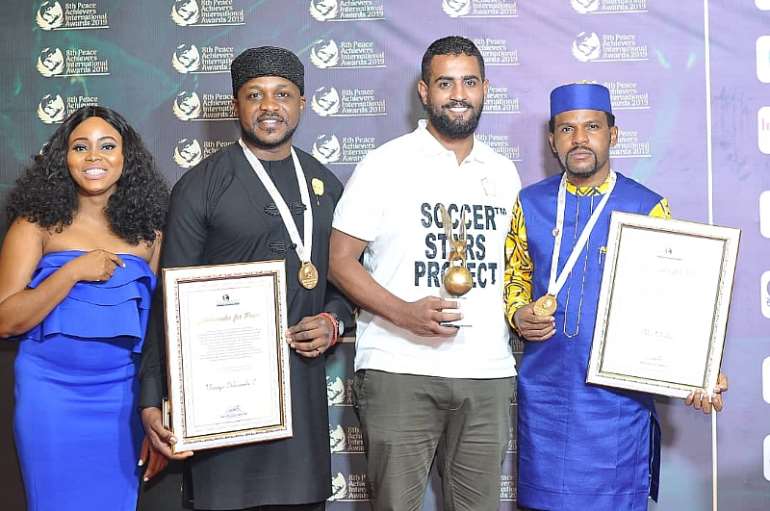 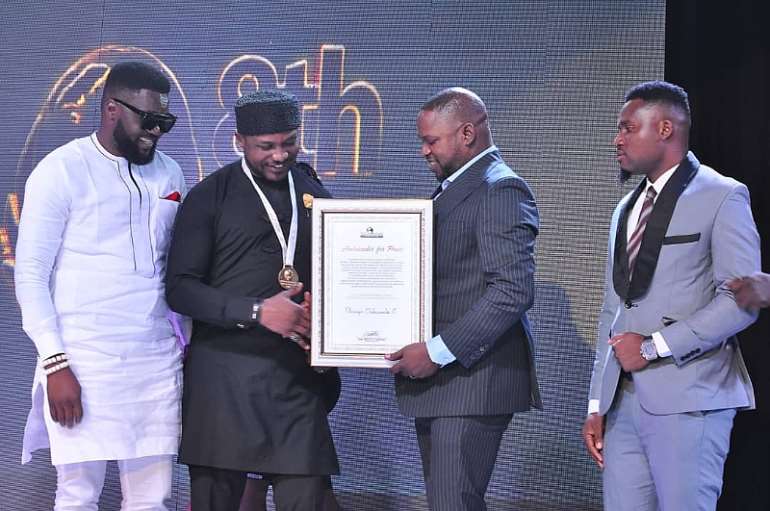 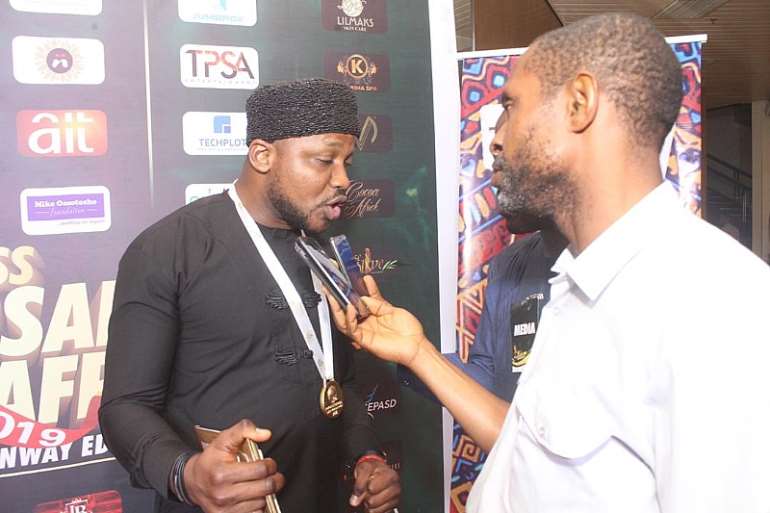 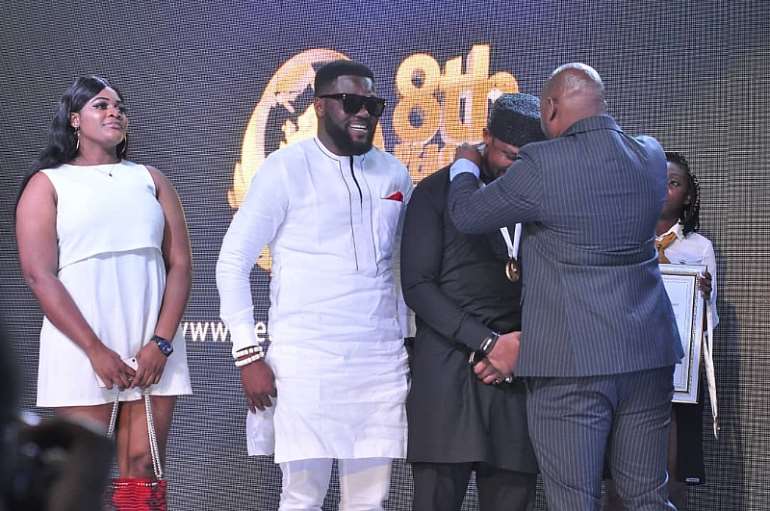 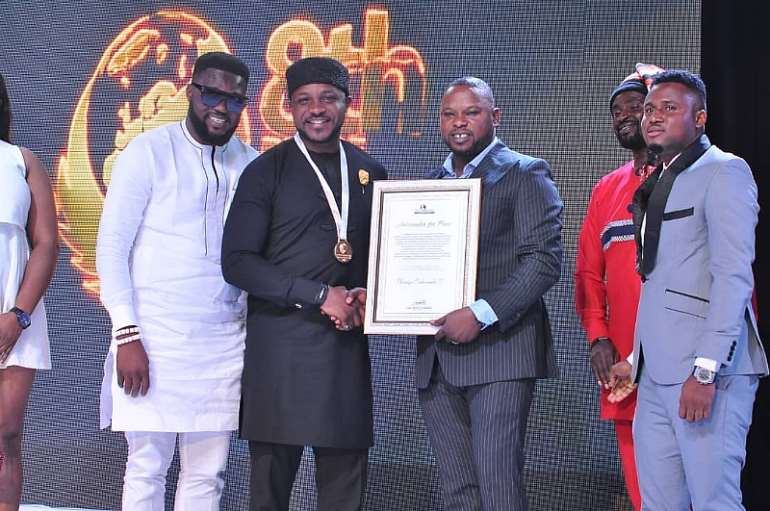 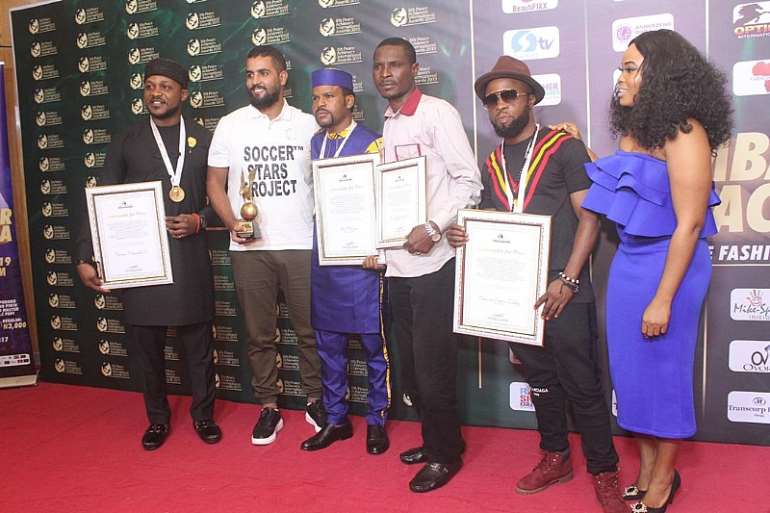 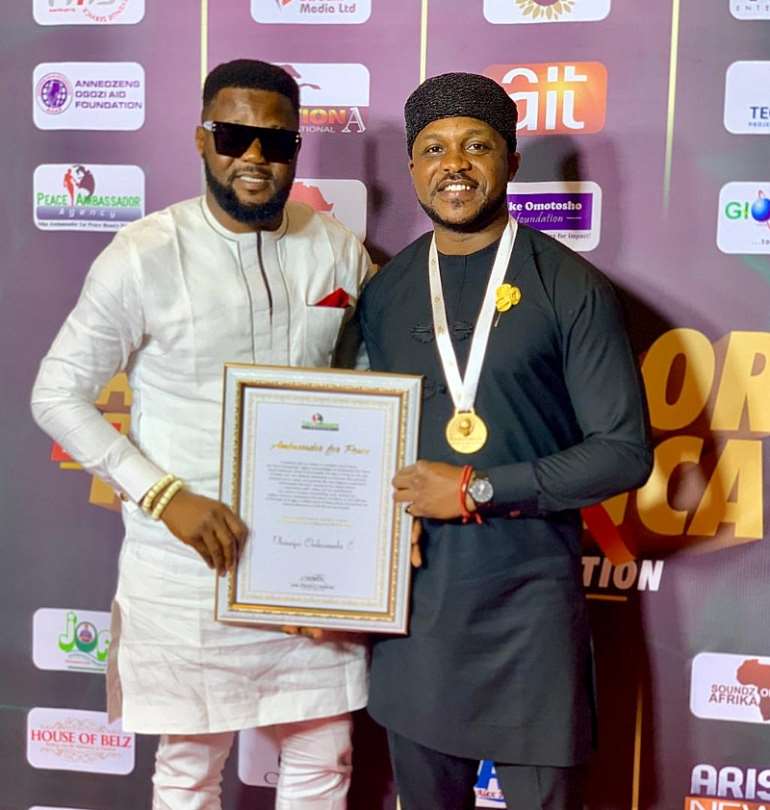 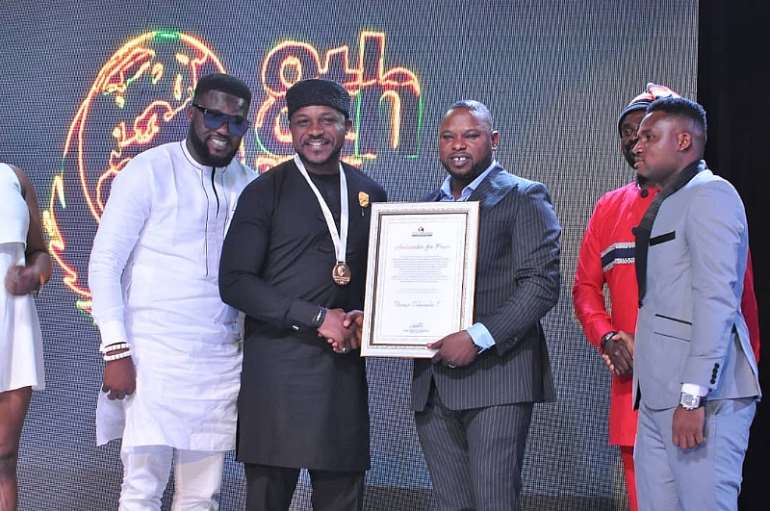