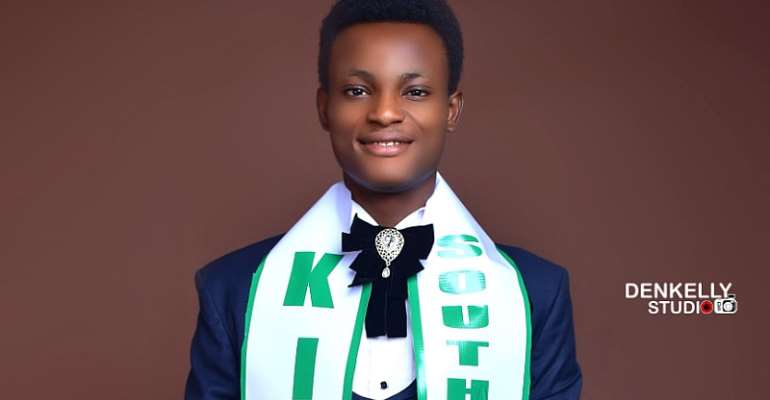 Emeje Victory Has also made it known to the pubic on his recent plans ahead of his first Project As the Winner of King Of South East Nigeria Pageant. Victory is set to embarking on a secondary school tour from the Month of September.

Victory Emeje a Student of Michael okpara University of Agriculture, Umudike (MOUAU) will be lunching his Project the Future Generation a child education campaign next month, a project which will see him visit the five south east state as he is set to educate and discuss more on Health, Drug Abuse and Many More with this children. 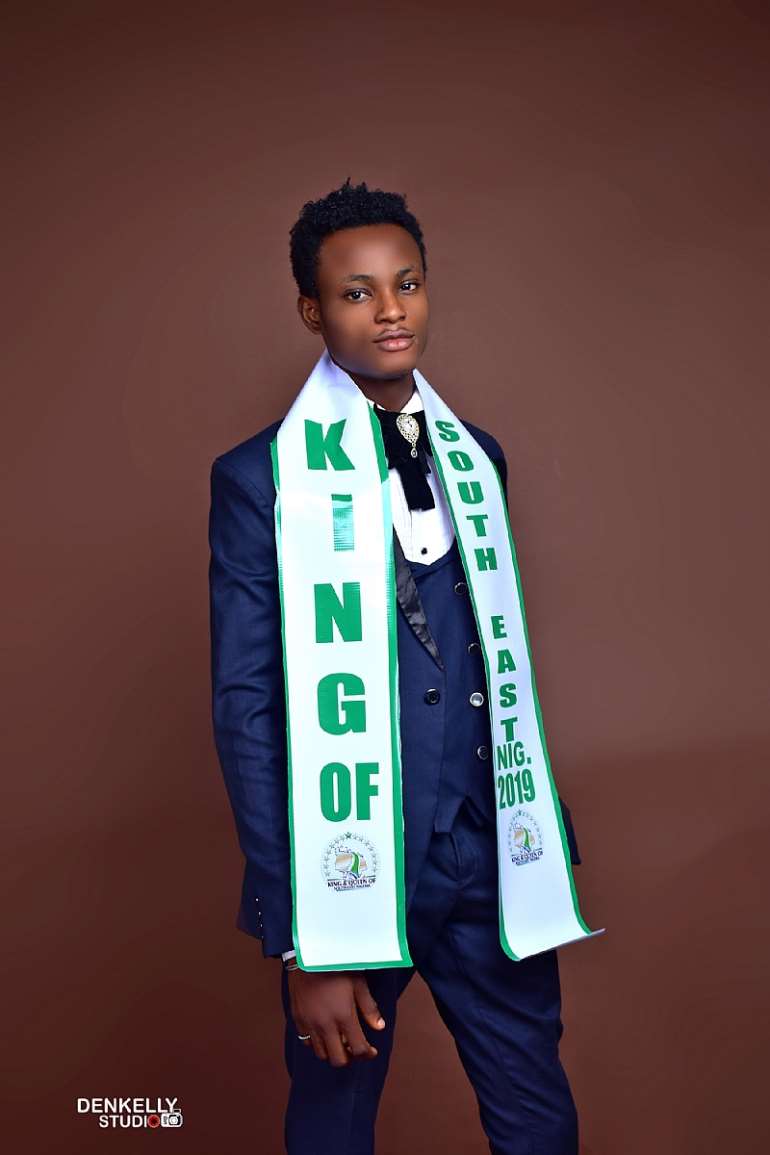 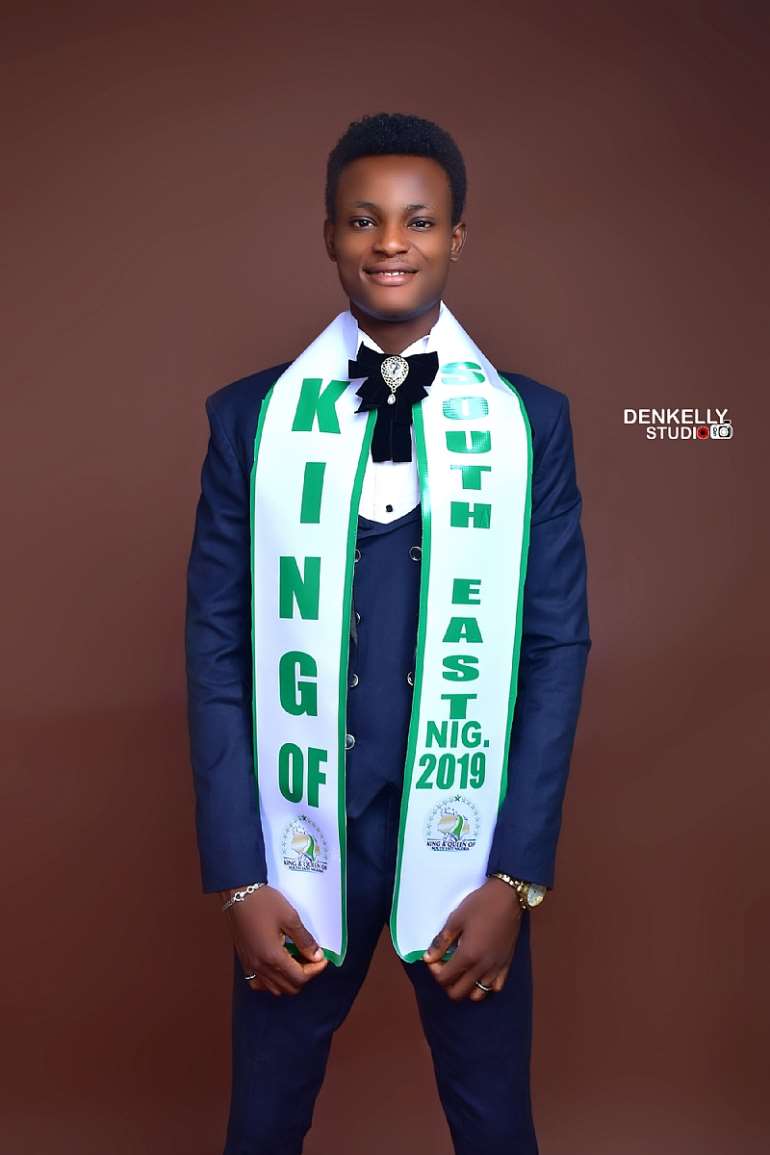 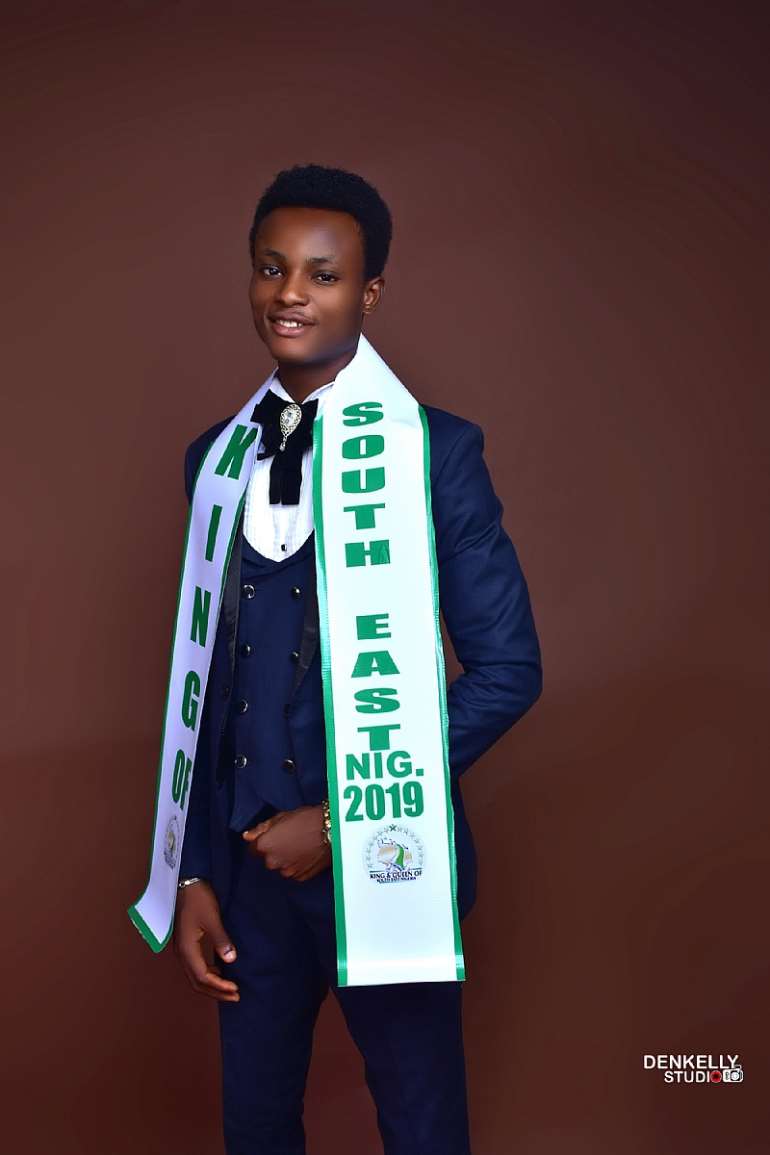 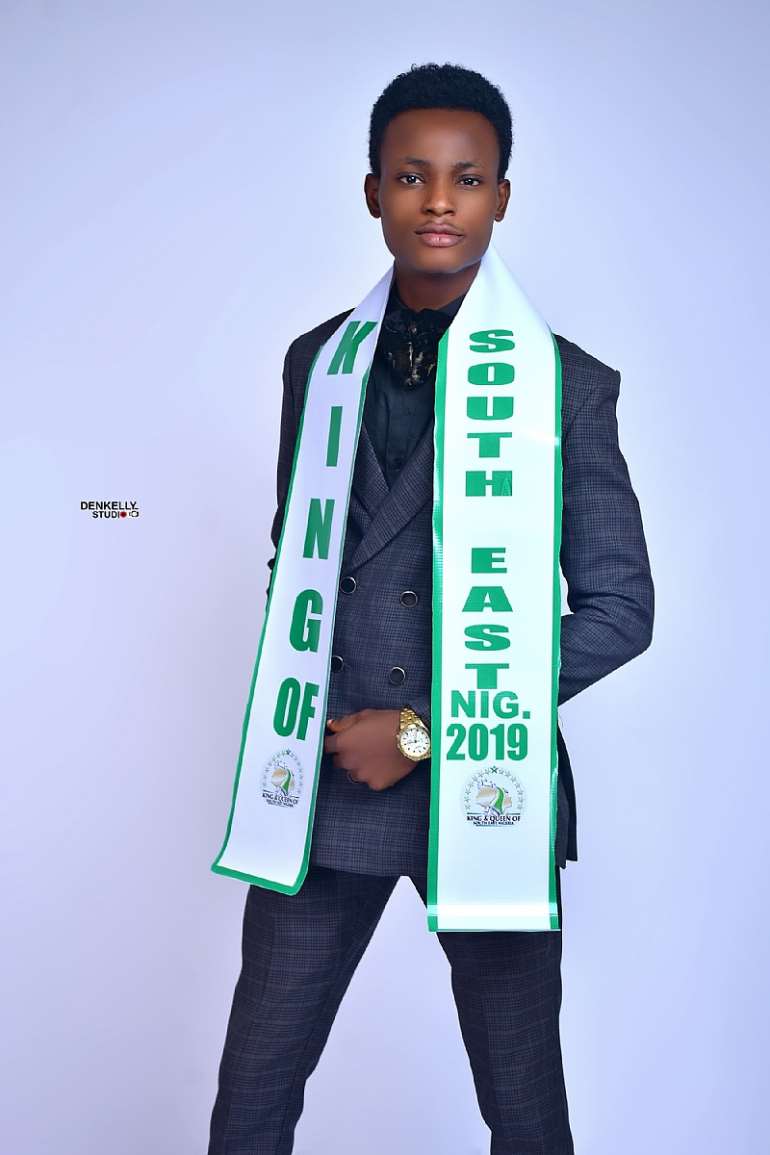 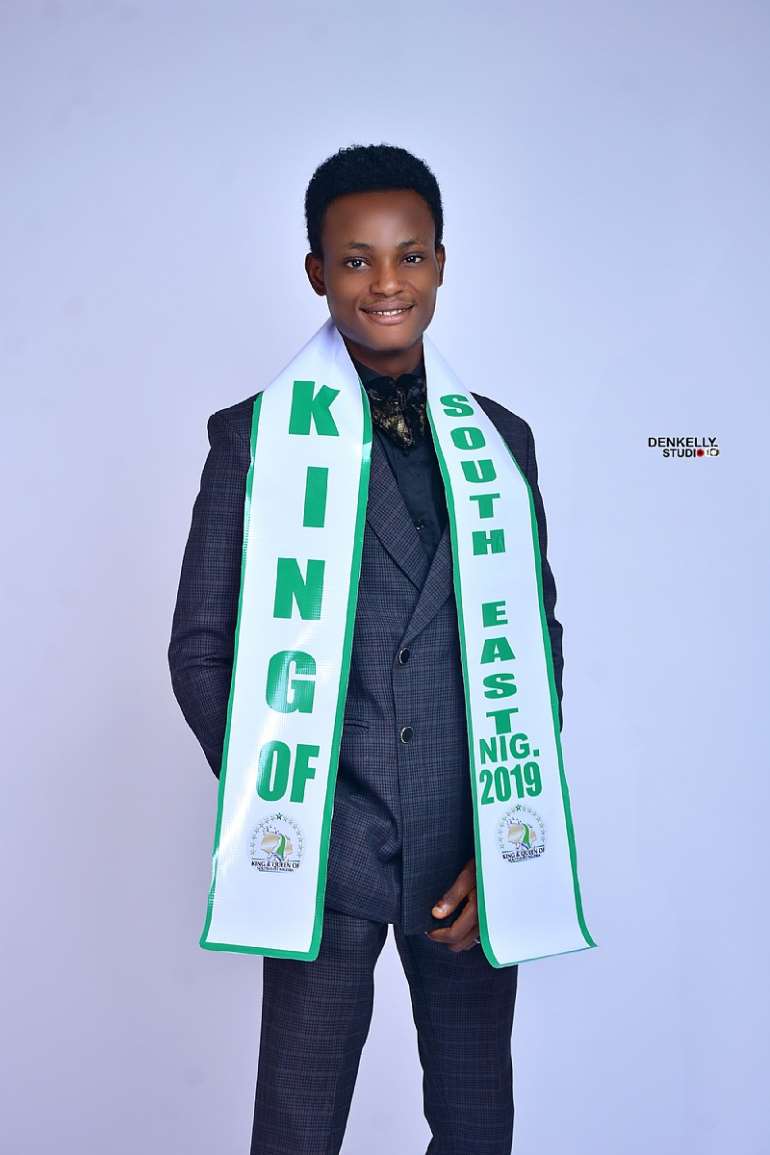