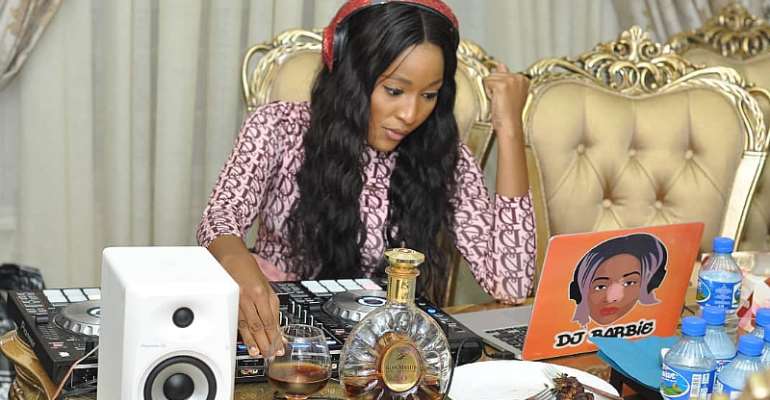 The President of Yiaga Africa, Samson Itodo has marked his birthday in a warm reception, hosted by Hon. Tony Nwulu, at his Mansion in Abuja. The spotlights of the birthday celebration was the toast to longlife for Samson Itodo and the performance of popular female Lagos Disco-Jockey, "DJ Barbie", who switched the atmosphere, with her creative magic fingers.

The celebration at the former Imo state Governorship UPP Candidate's house, was impressive with interview sessions by journalists for the celebrant, Samson Itodo, as well as photoshoots with him. It was a gathering that witnessed the presence of selected few.

In the archives of Samson Itodo, the Yiaga Africa President, was the person who spare-headed the campaign for the actualization of "Not Too Young To Run" Act, which was initially sponsored in the 8th Assembly by Hon. Tony Nwulu, who was then a Member of the Federal House of Representative, representing Isolo/Oshodi Federal Constituency in Lagos state.

The Bill was eventually passed into law as an act in 2018 during the first term of President Buhari led Administration. As the President of Yiaga Africa, Hon. Tony Nwulu commended his efforts as a result-oriented graas-root strategist and influencer, especially in his role of spareheading the campaign that led to actualization of "Not Too Young To Run" Bill.

The young and vibrant political strategist, Samson Itodo is one of the most aspiring Nigeria youth, whose potentials and prospects stands out distinctively with his impresssive impacts on projects and initiatives that has sustained national growth and continental advancements.

He also thanked Hon. Tony Nwulu for the warm and erudite reception and also applauded DJ Barbie, stressing that she has proved that what a man can do, a woman can do better. The home hosting was indeed filled with so much merriment, which included lots of music, drinking and eating. 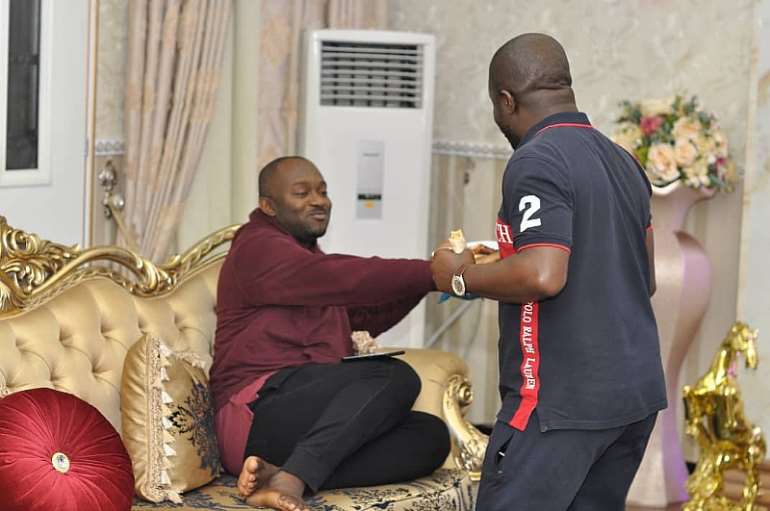 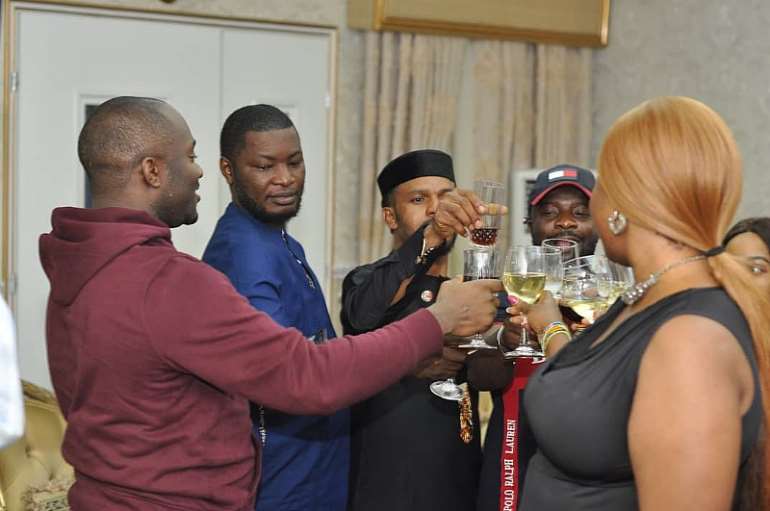 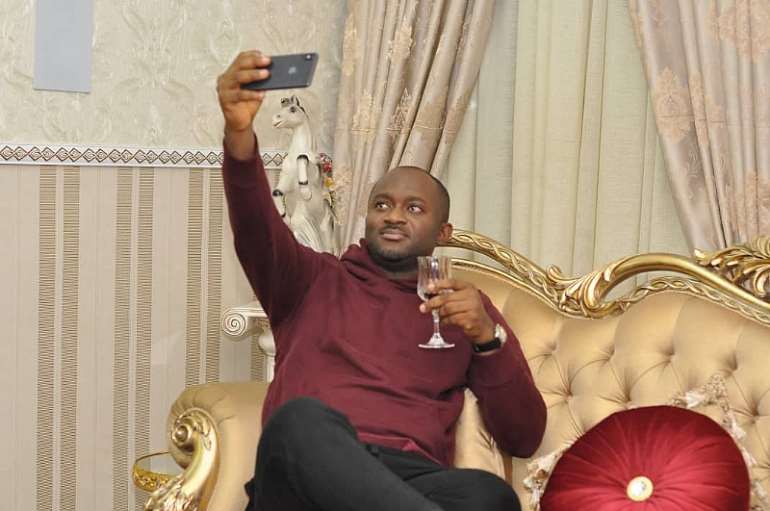 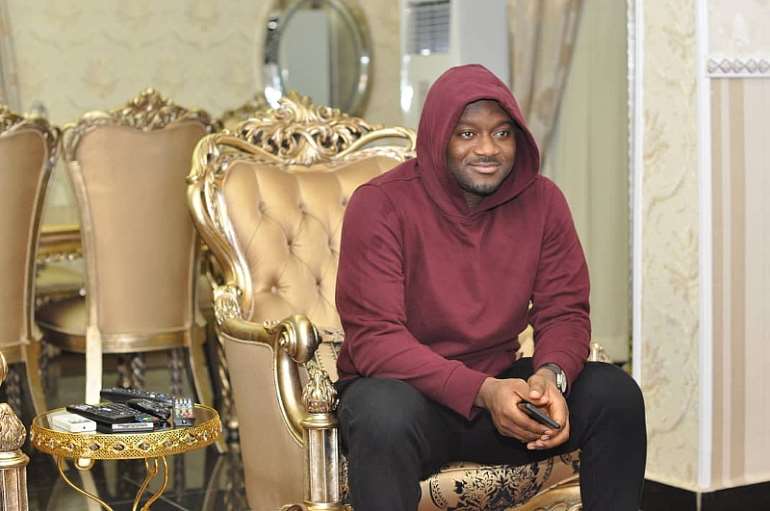 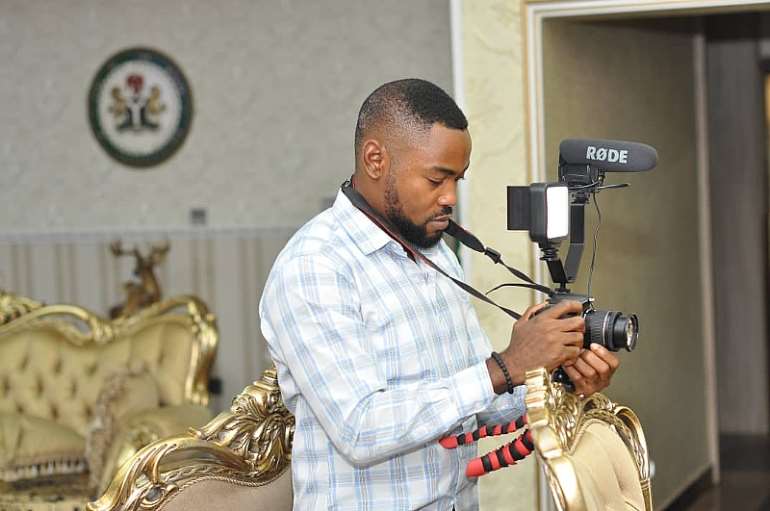 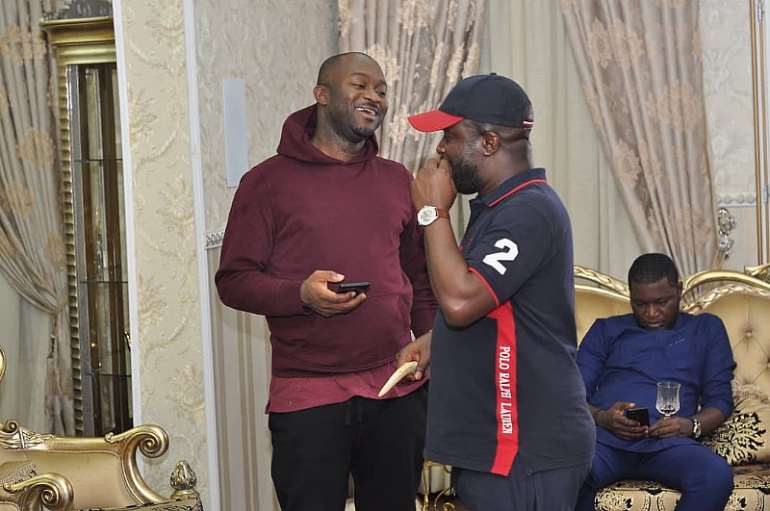 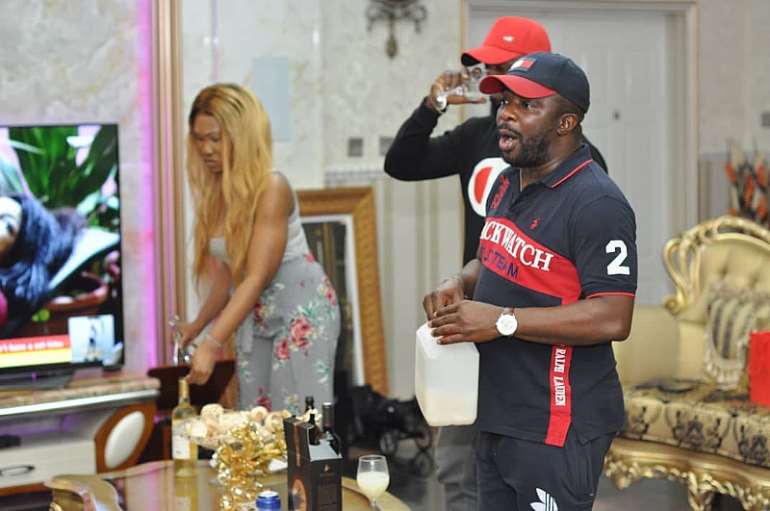 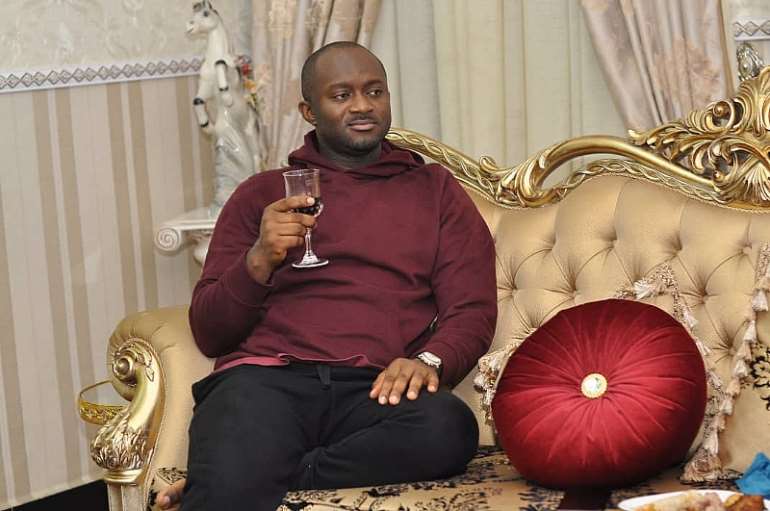 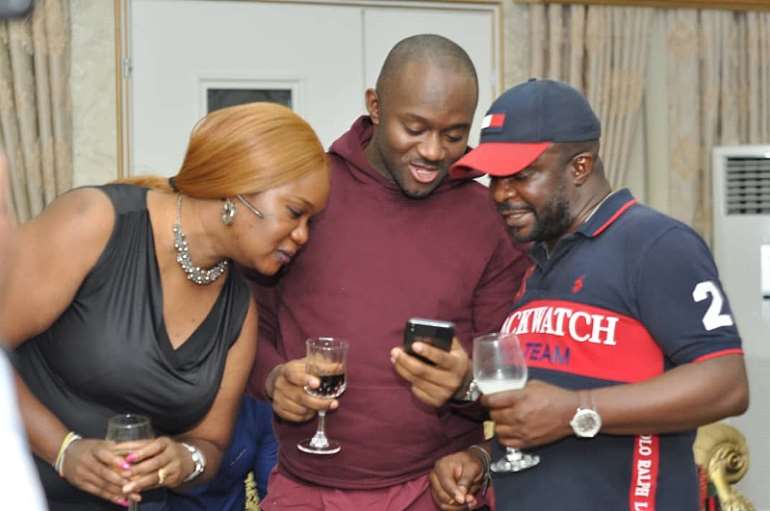 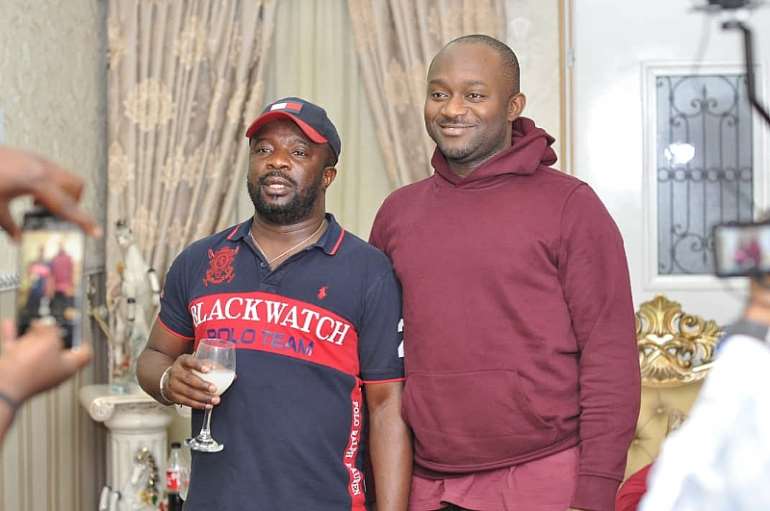 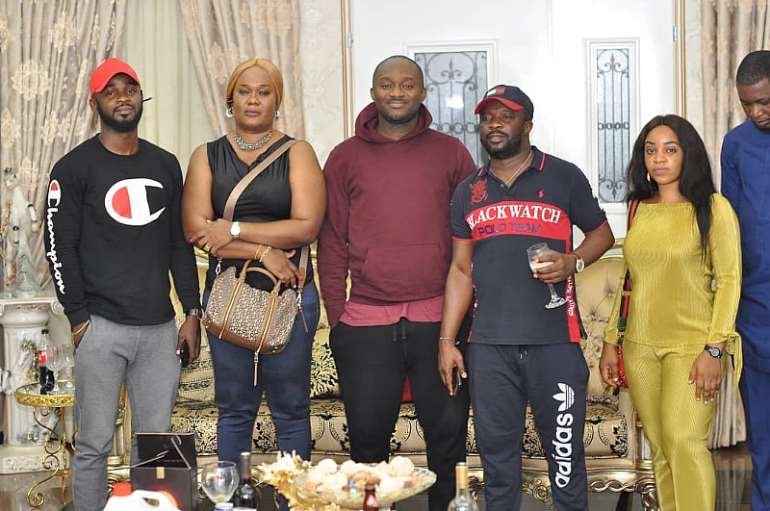 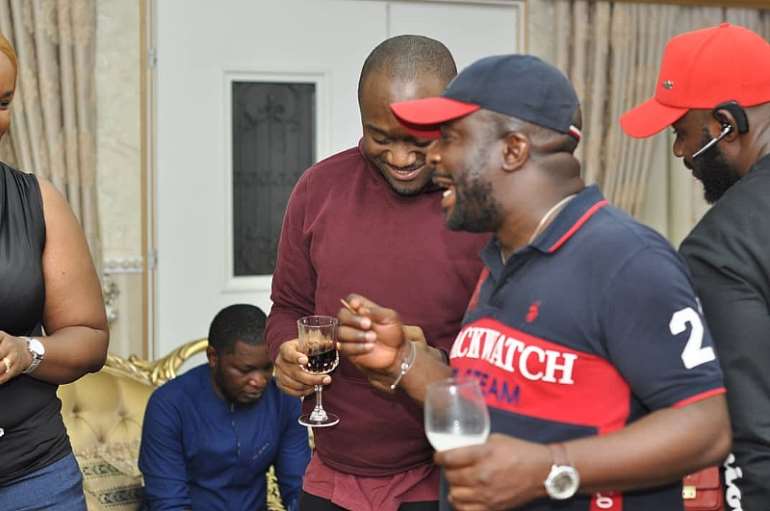 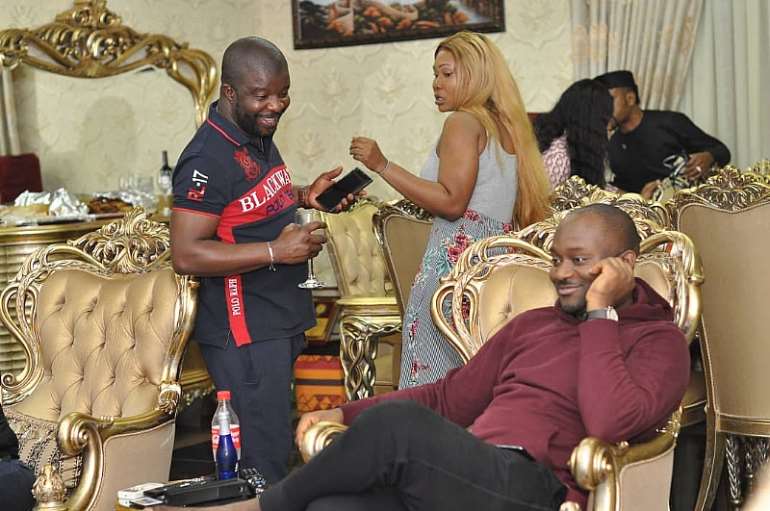 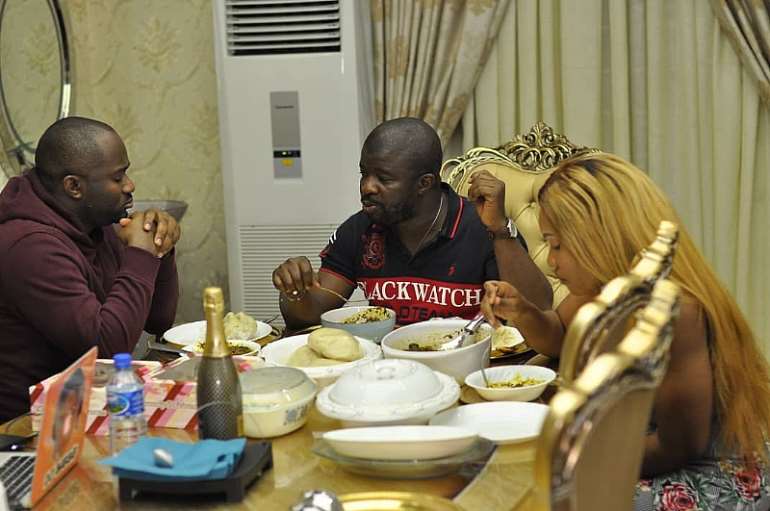 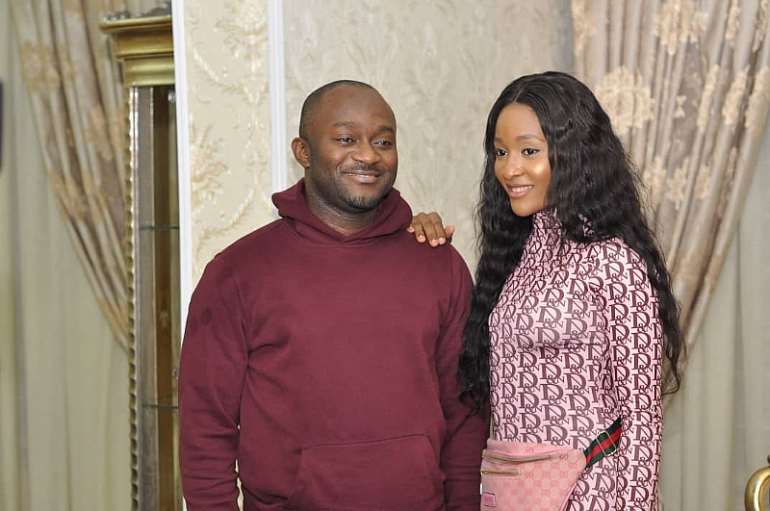 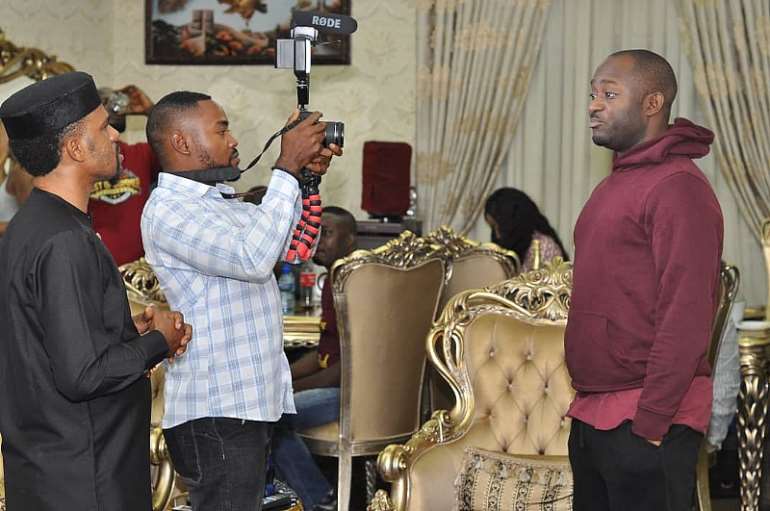 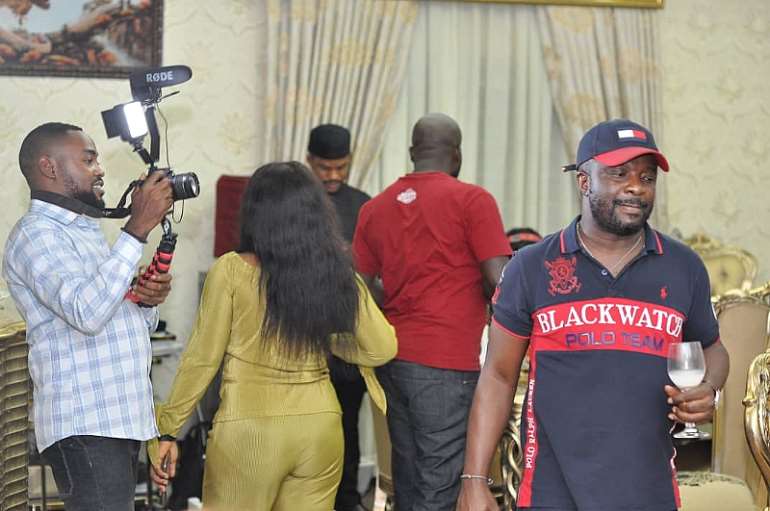