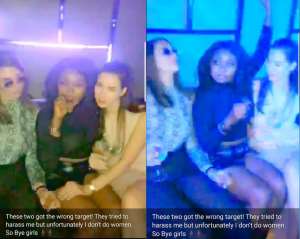 Popular Nigeria Publisher, pageant consultant, writer and event manager, Vivian Lam, who recently recorded massive success in her book launch in Abuja, has escaped been raped by white lesbians in Dubai yesternight when she visited a nightclub in the oil-rich city.

The high class slay Queen flew to Dubai for a vacation and was sexually harassed by white lesbians who literally mistook her to be one of them. According to the Vivian Lam, two ladies at the club had the wrong target, she says, "they tried to harass me, but unfortunately, I don't do women".

The vibrant young lady is a well-respected personality in the entertainment industry in Abuja and beyond. As the publisher of Vivian Lam Glamour Magazine, she has been behind the success story of several events and functions in the industry have featured high profile personalities on the cover. Her recent book launch "Nigeria; Re-awakening the Giant " was a blow as it recorded one of the most historic events, having the presence of the high and mighty in the corridors of power in Nigeria.

She has equally reacted to the ongoing controversies thrilling the divorce situation of Actress Tonto Dikeh and her ex-husband Dr. Olakunle Churchill. She cautioned the Actors Guild Of Nigeria to be focus on improving and restructuring the Nollywood industry instead of delving into the personal lives of people. She stressed that it was a misplaced priority. 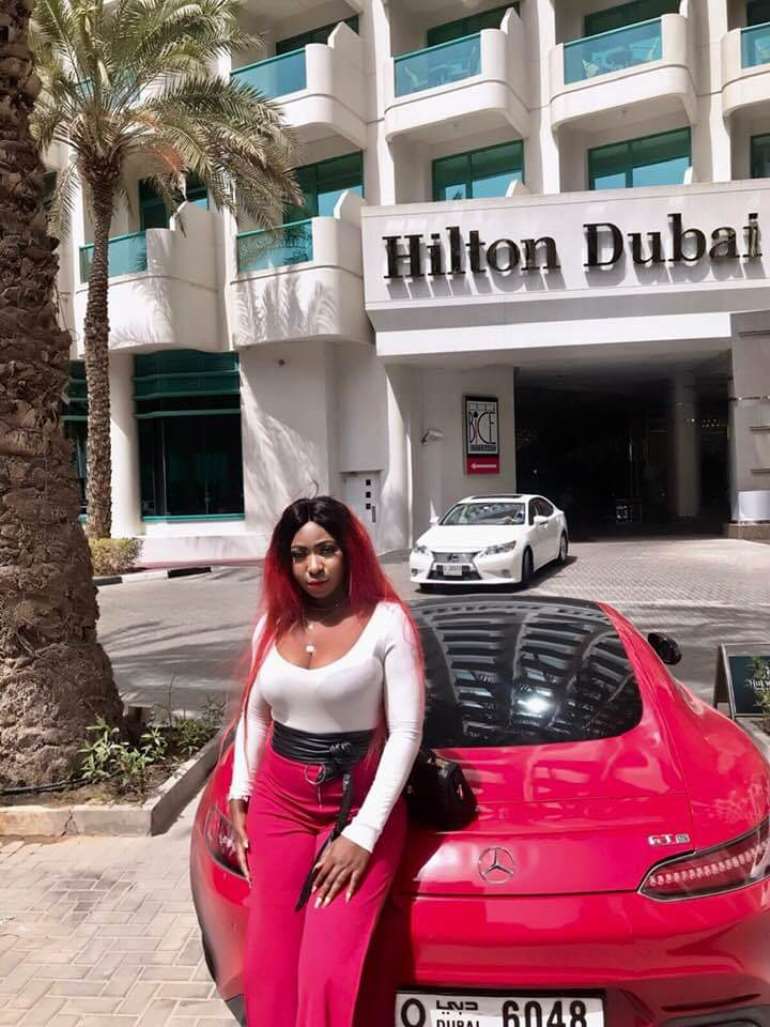 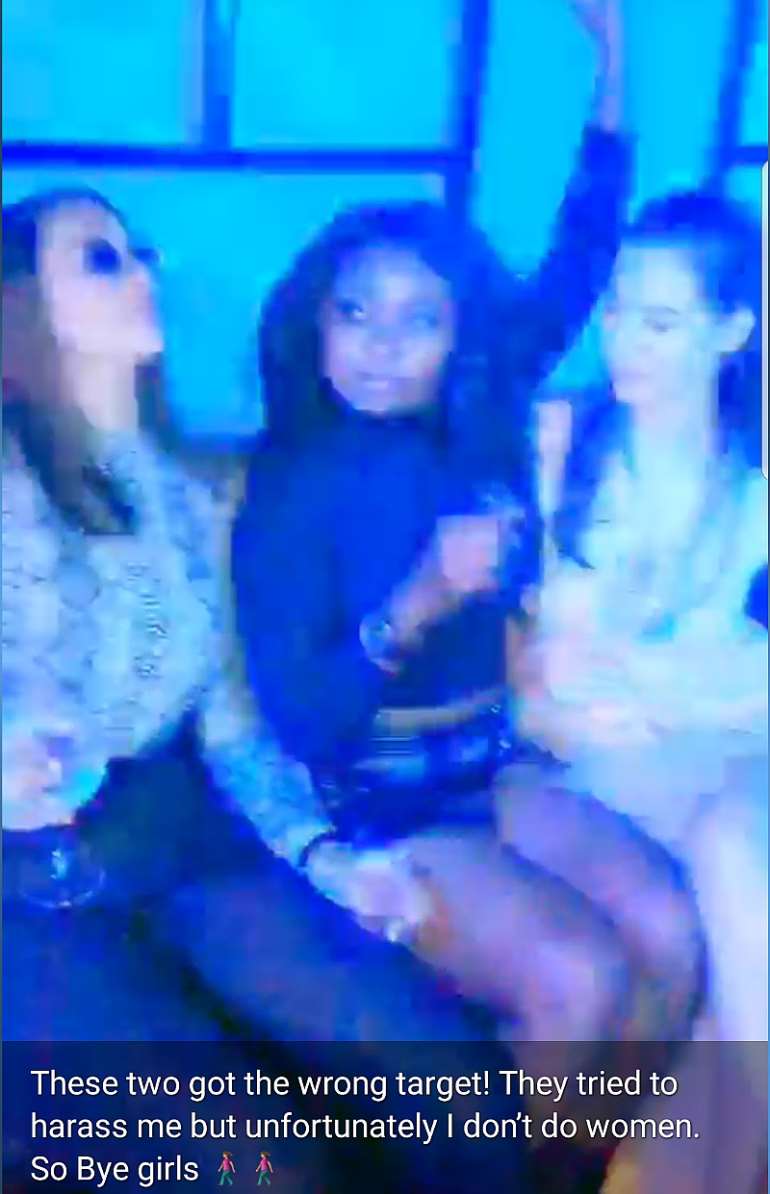 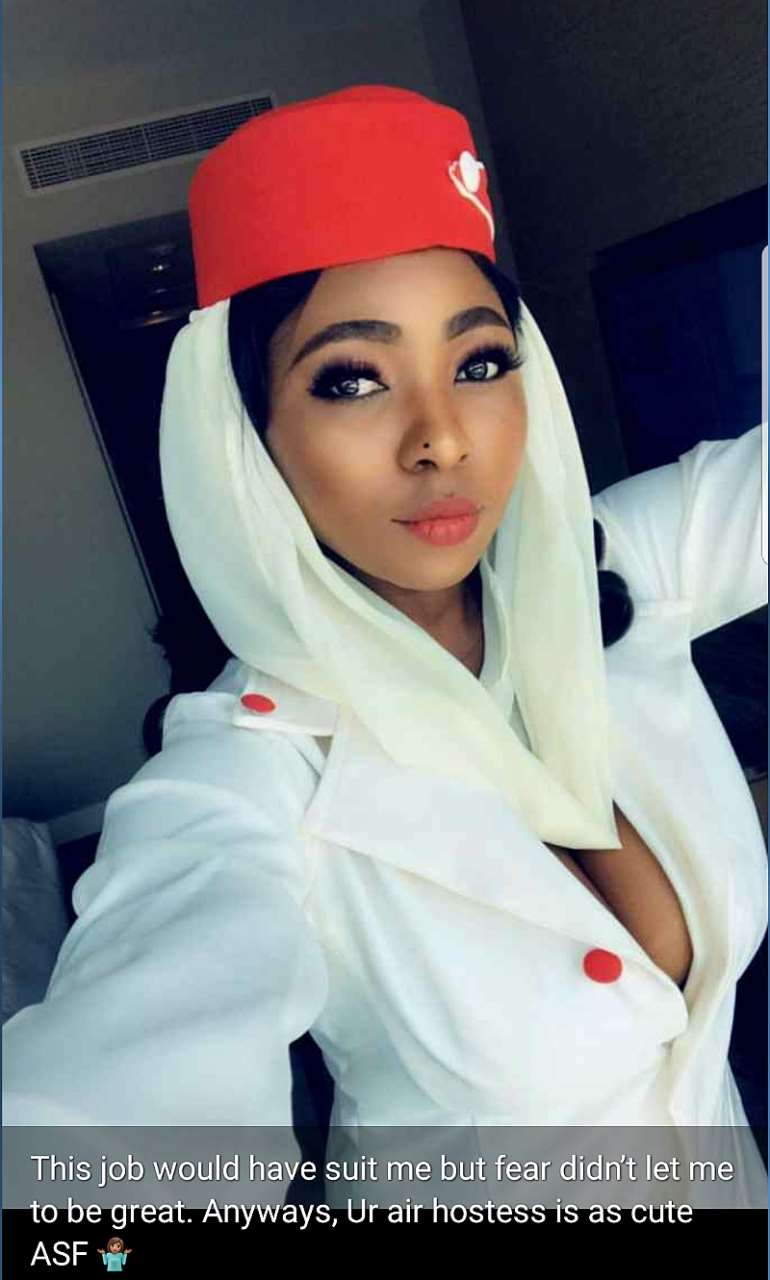 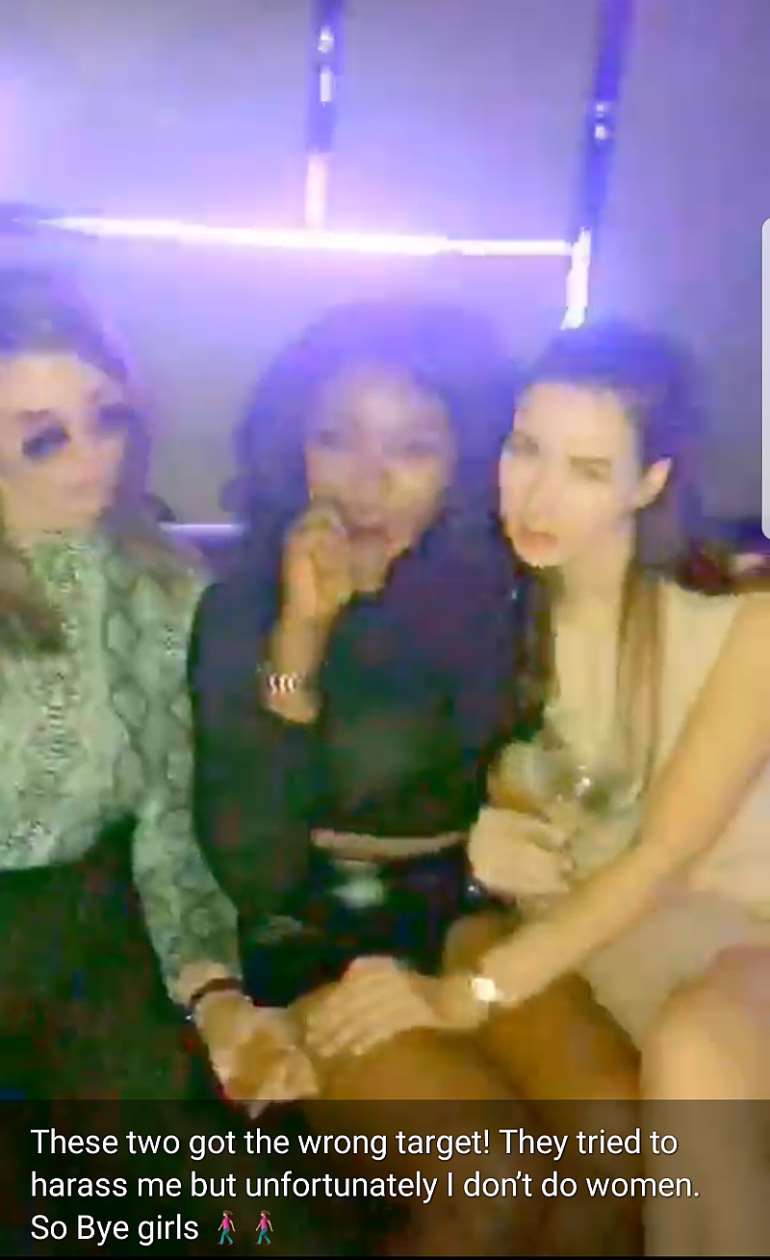