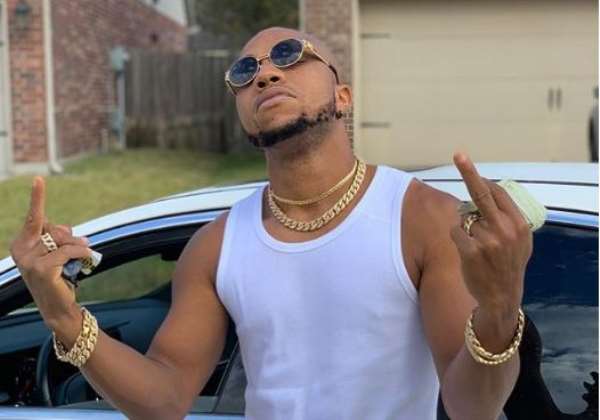 Nollywood actor, Charles Okocha’s way of life has now been accepted by many who went far to appreciate him after his bullet wound survival.

Since then Charles has been a great product of grace that he has been able to convert his social media page to entertaining page for his fans.

He has not used his page to promote his movies but ensured that he does lots of skits that has trended over the years.

Back to his usual style for the New Year, the actor had to pose in public without having his pants/boxer on. 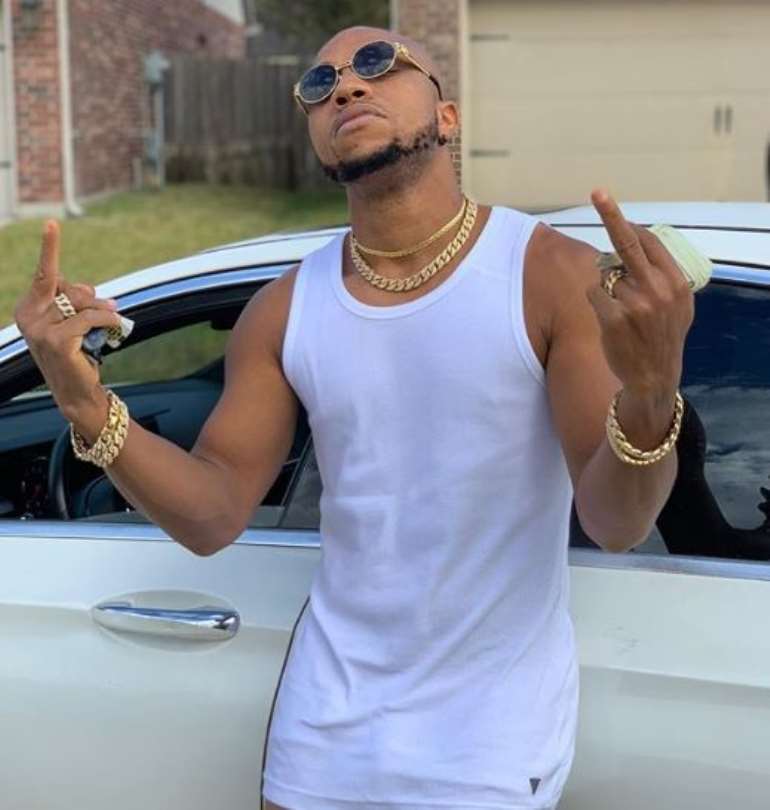