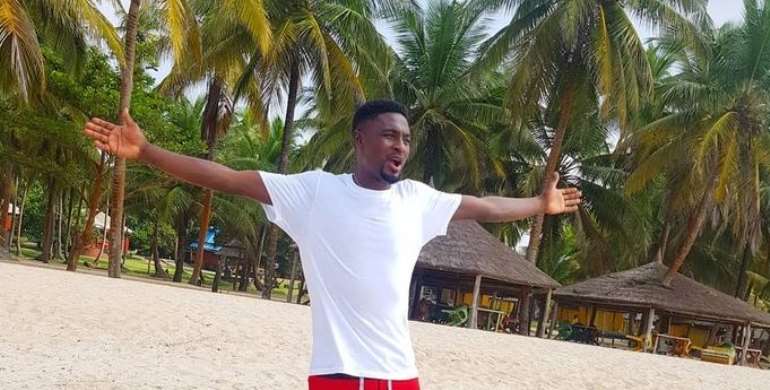 Nollywood actor, Adeniyi Johnson, is now bold enough to flaunt his new lover, actress, Seyi Edun, in public and he is ready to deal anyone pain that tries to come in between them.

The two actors have been dating for a while and are only holding up their own ends because of the marital cause between Niyi and his ex-wife, Toyin Aimakhu.

Recall that some days back, Niyi and Toyin dragged each other on social media on allegations by Niyi that Toyin has refused signing their divorce papers.

For Niyi, whether the papers are signed or not, he has found a woman that understands his true value and he is ready to stock to her no matter what the world says as he wrote sharing Seyi’s picture, “My Woman come rain come shine.”