Actor, Victor Olaotan in Need of $50,000 for Medical Trip Abroad 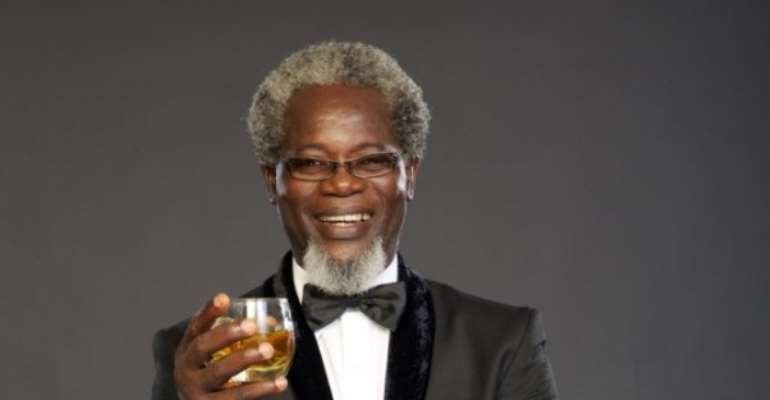 Victor Olaotan, a veteran Nigerian veteran actor and lead character of the popular Soap opera, Tinsel, has been completely off the scene for the past two years after a ghastly accident cost him the use of his legs.

According to a Gofundme page created by Emmanuel Ajibade that went live on Sunday 2nd December, the actor is appealing for financial aid to seek medical treatment abroad.

Back in 2016, the actor best known for his recurrent role in Tinsel was involved in a car crash on Lagos/Ibadan Expressway and was placed in a medically induced coma as he was treated for months. He has been facing the possibility of his two legs being amputated to save his life and his family has been treating him as best as they could in the last two years.

Right now he needs $50,000 to seek treatment abroad. The message on his Gofundme page reads;

Victor Toye Olaotan has brought Joy to teeming viewers on stage, Television and the big screen through his solid work as a professional actor. For the last two years he has been incapacitated following an accident. Victor is still fighting and he has been advised to seek medical attention outside our nigerian shores" we implore your help in raising the funds.

Inside Politics: Political Quotes
Catch up with all the political quotes from our politicians.
Sponsored
More Nollywood HardTalk
Modern Ghana Links
How I Cried in Church for God to Help Me…Actress, Damilola Adegbite Reveals
I Pity People Snapping Nude, Posting on Social Media…Eucharia Anunobi
Upcoming Actor are Suffering from the Bad Attitude of Some Actors… Actor, Kolade Oyewande
Actress, Cossy Orjiakor Beaten up by Neighbour’s Hubby
Fighting Piracy is a Collaborative Task- Tunde Kelani
I can Make a Man Laugh while i End the Relationship...Actress, Pat Ugwu
God will Judge Actors Who don’t Promote our works but Support BBN… Ernest Obi
I Won’t Allow any Man to Deceive my Daughters…Actor, Uti Nwachukwu
Comedian, Alibaba Defends Actor, Femi Ogedengbe for Saying the Truth
Election Reports Quotes Dossiers
TOP STORIES