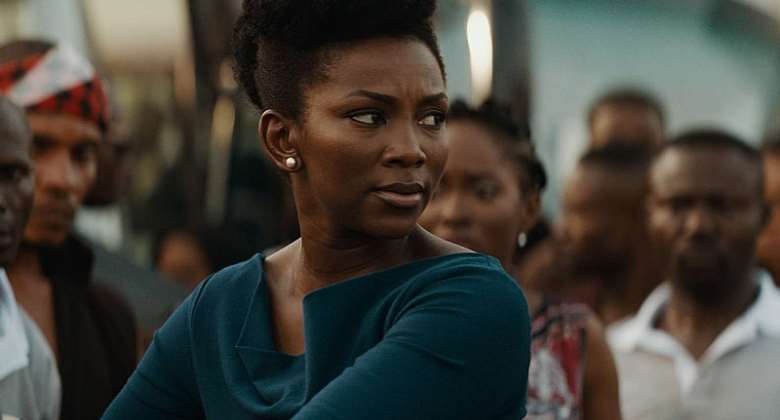 Netflix announced the deal last Friday on the eve of its world premiere at the 2018 Toronto International Film Festiva l.

Although Lionheart is not the only Nigerian movie on Netflix, it is the first original film to be owned by the American movie streaming platform.

Some of the Nigerian movies on Netflix include The Wedding Party, Fifty, The Visit, When Love Happens, Road to Yesterday, Dearest Mummy and others.

Lionheart captures the challenges of a female in a male-dominated industry.

It is a story of Adaeze, a young lady who steps up to the challenge when her father, Chief Ernest Obiagu, is forced to take a step back from his company due to health issues.

She works with her crude and eccentric brother to save the family business in dire financial straits resulting in crazy and often hilarious results.

The government believed through its Economic Recovery and Growth Plan (ERGP) the entertainment and creative industry will contribute to the economy at least $1 billion by the end of 2020.

In the Nigerian Gross Domestic Product Report for the second quarter (Q2), the industry recorded 0.23% growth in the economy. Also from Business Insider Sub-Sahara Africa: