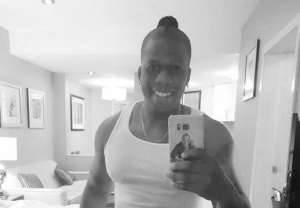 Singer, and lover of actress, Juliet Ibrahim, Iceberg Slim, recently left his fans talking after he shared a photo of himself in a towel.

The singer tried to break the internet after sharing a picture where his large manhood was dangling behind the towel like a hunting gun.

Somehow, this could be what most ladies like about him which is why they flock around him and dude is always careful not to get into trouble. 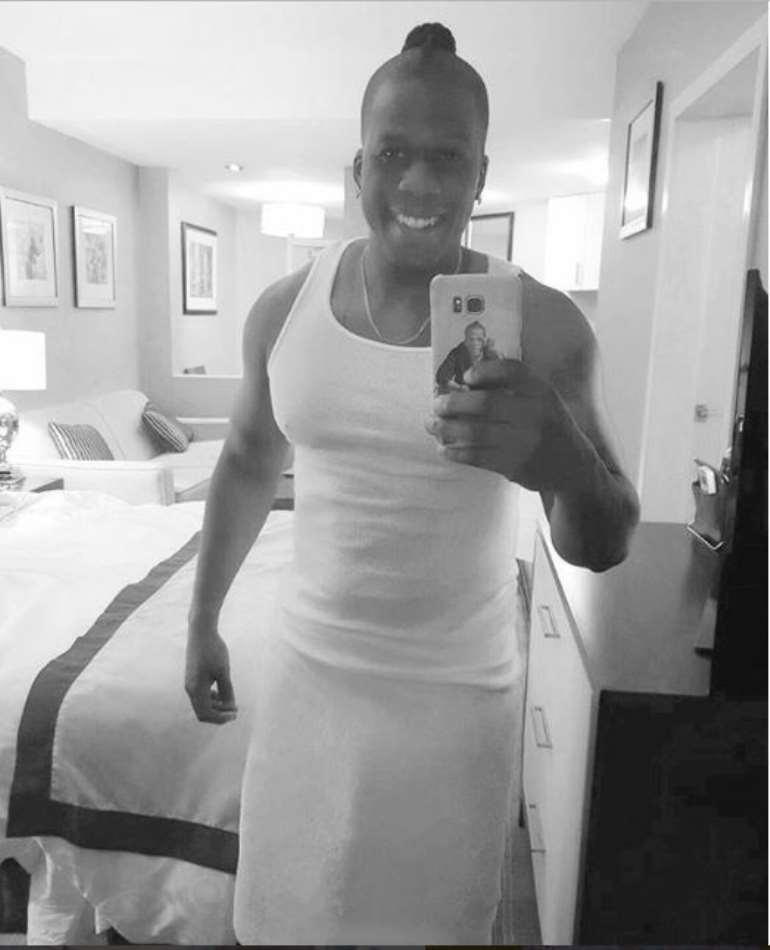