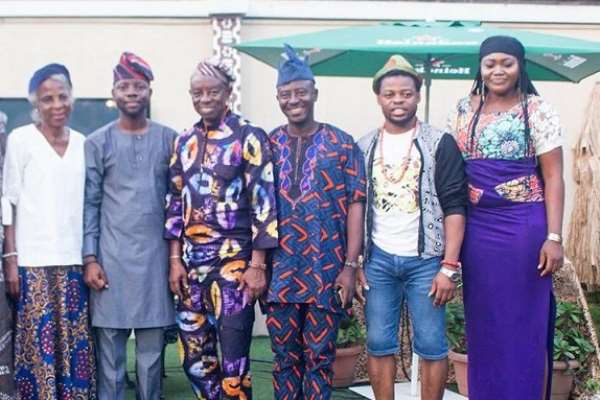 Alagba Tunde Kelani, the literary cinematographer and the Chairman of the National Film and Video Censors Board (NFVCB), have said the fight against piracy is a collaborative by the Nigerian Government and her citizenry.

This was said at the Mid-Year Edition of Yoruba Lakotun, a quarterly cultural renaissance show that was held at Ethnic Heritage Centre, Ikoyi Lagos on Sunday, June 3rd, 2018.

This edition of Yoruba Lakotun was dedicated to Alagba Tunde Kelani who clocked 70 earlier in the year and to the memories of one of his collaborators, late Professor Akinwumi Isola. The serene atmosphere, at the Herbert Ogunde Garden of the centre, was adorned with traditionally appealing pieces of arts which demonstrated the originality of the true Yoruba culture, had aficionados drawn from corporate and social Nigeria.

During the conversation with Olutayo Irantiola, host of the show, Alagba Tunde Kelani, helmsman of Mainframe Productions, mentioned that he has been a victim of piracy that has pervaded the creative industry in the country. According to him, “there was one of the movies of Mainframe Productions that had up to five pirated versions, barrowed across major cities in Nigeria, in fact some of the versions did not give appropriate credit to Mainframe Productions”

“It is our collective responsibility to fight piracy because it has eaten deep into the creative industry. Many people have gone bankrupt as a result of this menace. We have a movie made in 2014 but we have not been able to release till date due to the fear of piracy. He urged Nigerians to desist from purchasing pirated copies of creative works, but instead they should purchase original works from credible outlets and this will be a great boost for the creative industry.”

“There are some movies that are shipped into the country without the necessary authorization and all of these needs to be reviewed so that the nation does not keep harbouring unapproved visual contents,” he added

Alagba Kelani equally noted that Nigerians should be proud of their culture as the beauty of the world is in her diversity. “My upbringing as a child in Abeokuta, Ogun State, empowered me to have a different worldwide through the camera lens that is currently being celebrated across the globe. Our culture is beautiful and this is what we can sell to the world. It is ours, we should take pride in that, and our ingenuity would make the world celebrate us. Our devotion to research and untiring desire for excellence are have set Mainframe Productions apart from the crowd.”

Other headlining activities at the event include Yoruba spoken Poetry by Yusuf Balogun Gemini World Yoruba Entertainment News taken by Adeyeri Olayinka and the art of naming children by Chief Gbemisoye Ayano among other highly entertaining and educating segments. The guests were entertaining with delicious finger-licking cultural Yoruba snacks. 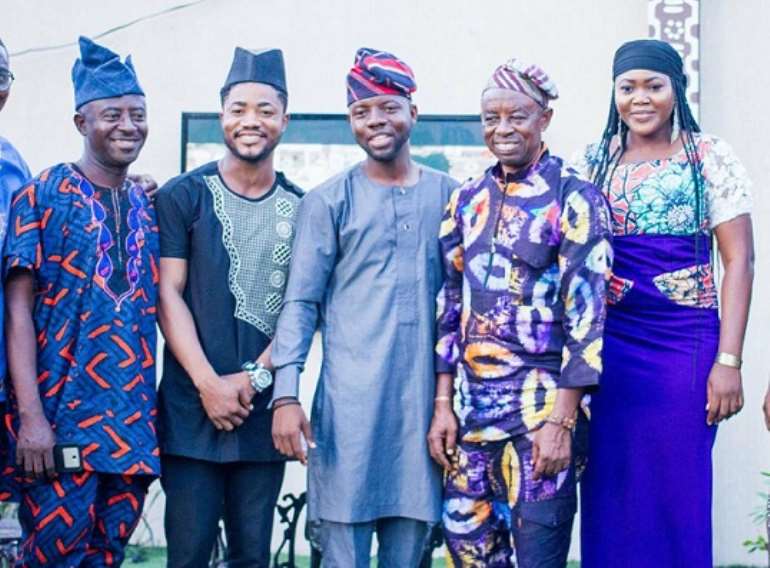 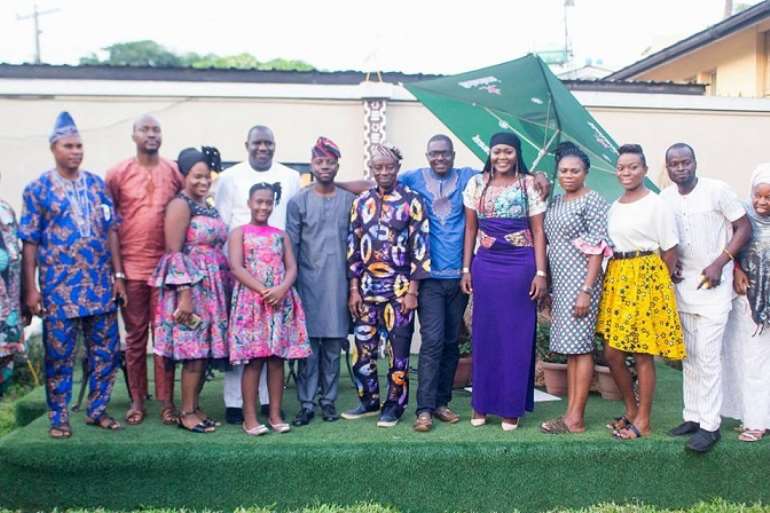 Inside Politics: Political Quotes
Catch up with all the political quotes from our politicians.
Sponsored
More Nollywood HardTalk
Modern Ghana Links
How I Cried in Church for God to Help Me…Actress, Damilola Adegbite Reveals
Actor, Victor Olaotan in Need of $50,000 for Medical Trip Abroad
I Pity People Snapping Nude, Posting on Social Media…Eucharia Anunobi
Upcoming Actor are Suffering from the Bad Attitude of Some Actors… Actor, Kolade Oyewande
Actress, Cossy Orjiakor Beaten up by Neighbour’s Hubby
I can Make a Man Laugh while i End the Relationship...Actress, Pat Ugwu
God will Judge Actors Who don’t Promote our works but Support BBN… Ernest Obi
I Won’t Allow any Man to Deceive my Daughters…Actor, Uti Nwachukwu
Comedian, Alibaba Defends Actor, Femi Ogedengbe for Saying the Truth
Election Reports Quotes Dossiers
TOP STORIES