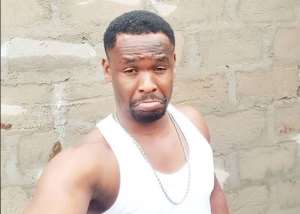 Nollywood actor, Zubby Michael, has been one of the hardest working star in Nollywood and he is never bothered where his movies are being shown like some who would prefer to star in cinema movies.

The actor has given some of his colleagues a tough run for their money as he continues to accept good scripts coming on his tables on regular basis and they have been paying off.

He is still single and he has finally achieved what he has always planned to achieve before settling down which is having a home of his own without paying rent.

Glory be to God as the actor has just completed his multimillion naira Duplex. The house was well built to his taste as he hopes to put other facilities in place that will make it heaven on earth.

After this achievement, his next plans is going to be for him to pick his dream woman as he has be threading softly so as not to make any funny mistake.