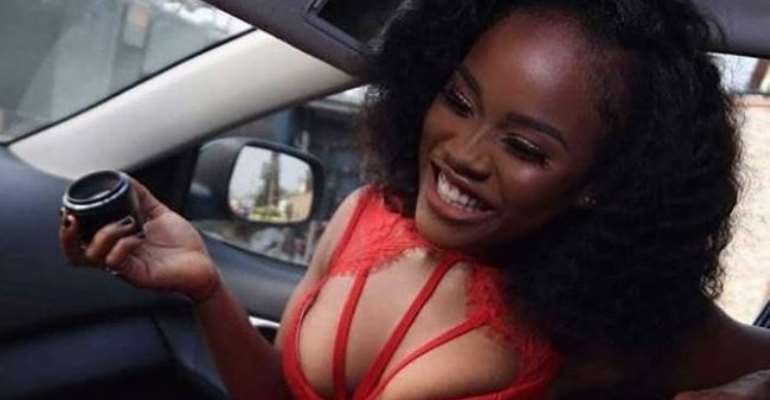 The ongoing reality Tv show, Big Brother Naija, has really exposed some of the contestants especially Cee C, who has been one of the major reasons some people watch the show.

She is tagged the drama Queen due to her attitude in the house as she tends to have issues with virtually everyone in the house especially with her in-house ex-lover, Tobi.

Their issues have continued to linger without solution and todays drama was one in which some of her supporters took time to vent their displeasure.

Cee C and Tobi had little issue which was turned to a mild drama where Cee C rained abusive words on Tobi and being the Head of House, it was a shame to her office as she was impeached within the space of 14 hours she was installed.

Since the beginning of Big Brother Naija, it has never happened even in the history of the reality show in Africa at large and now, Cee C has broken the record and would enter the Guiness Book of Records as being the first female Head of House to hold office not up to 24hours before being impeached