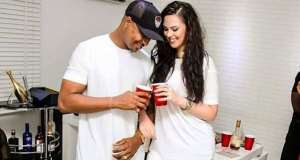 Nollywood actor, Ik Ogbonna, will always be proud of himself knowing that he made the right choice in getting a good wife for himself from Columbia who is Sonia Lareinaa.

Ik has been busy moving from one movie location to the other and his wife has been playing a good role in his absence as she takes care of her son without planning to run away from him like some women would have done.

She recently shocked many about the way she sees life after she was advised not to allow her son have the mentality of Nigerians including his spoken English.

Sonia has strongly stated that no matter how people see the African cultures, she will not allow her son Ace, have the attitude of the Western culture as there is need for him to know his root and what they stand for.

According to her, “Ace Ikechukwu Ogbonna oh take note. Why would Ace sound so Nigerian at the first place? Its not like he lives in Nigeria or like he's Nigerian duhhhh From now on , you can’t sound Nigerian ,or else you will be grounded. I will also go for British English classes so we can form together But nah! He will grow up to be proudly African, he will speak his native language and embrace his original (not impacted or westernized) heritage, with proper knowledge and TRUTH about the history of his people that many call "barbaric" out of pure ignorance and due brainwashing that came along with colonialism, so he can understand the power of blood that runs through him, have self CONFIDENCE ,so he won't have inferiority complex & need to be, act or speak like someone he is NOT. This post-colonization trauma needs to stop. Africa to the world.” 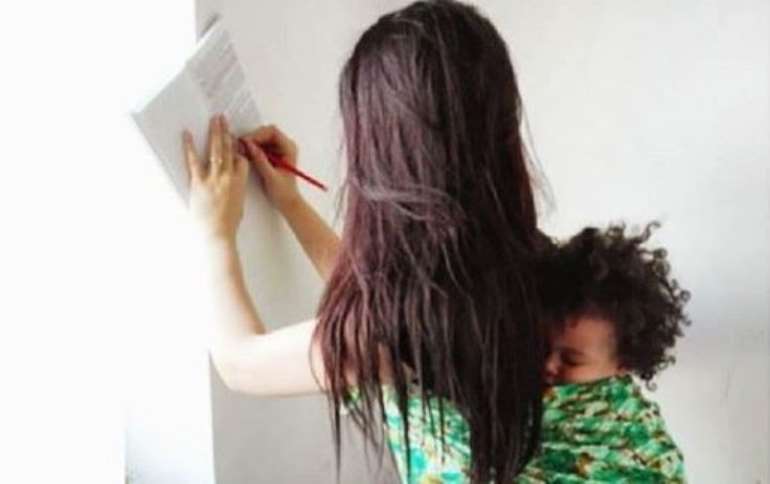