Singer, Gloria Doyle Make Shocking Revelations About How Pastors Demanded Sex From Her 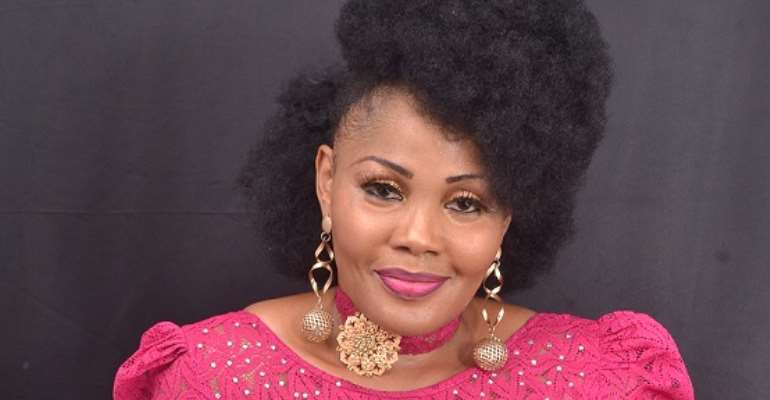 ‎Beautiful Light-Skinned Gap Toothed Nigerian Gospel Sensation, Gloria Doyle known as YeyeGospel (Mother of Gospel), In a new interview with Qed TV, disclosed what she went through as a single mother in need of assistance.

According to the Singer, When asked if people try to take sexual advantage of her because of her status, she affirmatively said, "of course yes, including Pastors, Bishops & General Overseers. I am not going to mention names, but i could remember an appointment with one of them, a Big General Overseer flying private jet, he said I should come and meet him in his office, I gave thanks to God for answered prayers. Right in his office, the first question he asked was "Who is sleeping with you...?" For 10mins, I was totally lost and became speechless, he said, "if I am going to be your God Father, I am going to be the only one sleeping with you". I left disappointed in shock and you see them in their private jet with a lot of people worshipping them. Some pastors even go to the extent of telling me to have phone sex with them in which I declined and this is a pastor that was to give me an invite to the UK for ministrations".

She also revealed her plans for 2018 that she is leaving no stone unturned concerning her calling as a Minister of the Gospel and her New Single Titled:- "PRAY" will be dropping in few days.

Why are you refusing to obey the orders of the Court ? — Jus...
14 minutes ago