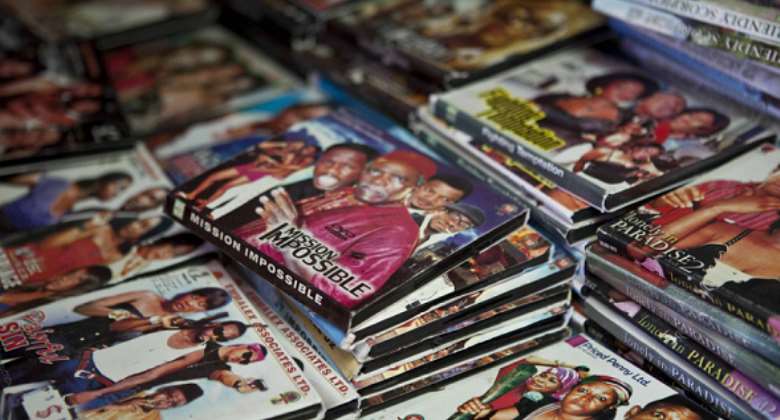 The National Film and Video Censors Board (NFVCB) on Friday raided the popular Wuse market in the Federal Capital Territory (FCT) and seized large numbers of uncensored and unclassified films.

The News Agency of Nigeria (NAN) reports that the operation was led by the Executive Director of the board, Mr Adedayo Thomas, in collaboration with the men of the Nigeria Police.

The films seized include “20 in 1 video films”, unclassified foreign and local films, as well as pornographic materials, and one suspect was arrested in the operation.

According, to Thomas, the operation is part of the zero-tolerance stand of the board against illegal films and to ensure that owners of films and video works get value from their investments.

“The board has scaled up its enforcement activities for the remaining parts of the year, and this is the beginning of our raids in markets across the FCT and then to the north.

“There is no doubt that these items worth market value huge amount of money, and this will serve as deterrent and also prevent such illegal products from selling in the market at the expense of genuine ones.

“President Buhari has declared a total war against corruption, and in line with that, the boards has intensified its fight against the sale of unwholesome films in the Nigeria market,” he said.

Thomas explained that the board had lined up nationwide raid against uncensored and pirated films to ensure that such products were completely removed from the movie market.

He explained that the choice of Wuse market was strategic, as it was the receiving points of such pirated films from Lagos and other parts, from where they are distributed to the Northern part of the country.

He added that the board had received intelligence and decided to proceed on the operations, adding that the raid will be extended to other markets within the Territory.

The Chairman of the Film and Videos Producers and Marketers of Nigeria (FVPMAN), Mr Emeka Aduah, who accompanied the NFVCB raid team to the market, lauded the move by the board.

He stressed that the producers and marketers were ready to work in collaboration with the board, especially on providing information about the activities of pirates.

NAN recalls that the board had earlier carried out such raid in Alaba International Market, Benin City, Kaduna and other parts of the country as part of its operations for last quarter of the year.

Time for Ghana to leverage our digitization for digital manu...
38 minutes ago