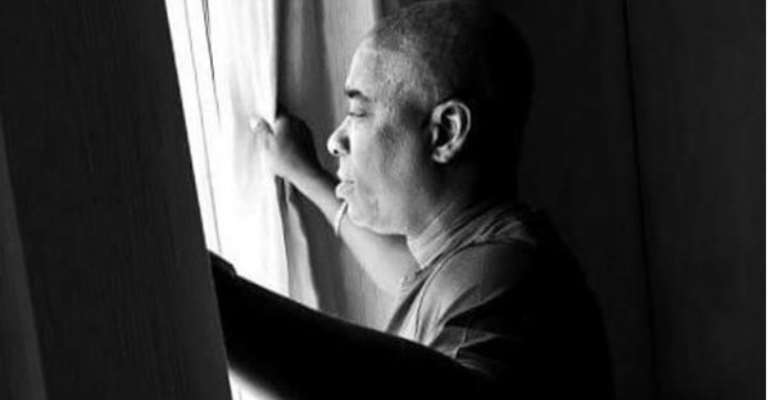 The singer, who has been secretly taking care of his daughter along with other family members could not hide it anymore as he shared some tribute messages to her.

K1 disclosed that his daughter was sick and they tried all the medical means possible to save her life but to no avail which shares that it was the will of God for her join him in heaven.

Read the tribute message below; OLARONKE ASHABI MIIl: 17th July 1983 -12th December 2017, The 2 dates in HISTORY and shall never be forgotten ever in my life.. The first, a date you came to this world and the later

the day you departed. I give glory & thanks to God Almighty who gave you to me as a GIFT by you coming to this world for a purpose and through me, I have seen that severally while you were growing that I am PRIVILEGED to be your FATHER and also to the kind of a child that also double as my FRIEND.

About your sickness and all our efforts through Medical means that was available to us to make you better failed us, neither did your prayer and that of mine and everybody that loves you never heeded by God, rather it is a direct word from God Almighty that Allah Subhanalahi Watahala wants you around him in his PARADISE and I totally submit to that and never question him God for doing that.

You embraced God and his commandments, also with your knowledge of the Holy QURAN is enough TESTIMONY to the fact that you truly served your God whom you knew too well inside and outside.