Having a Bad Wife Kills Faster than Being Poor…Actress, Mercy Aigbe’s Ex-Hubby Fires 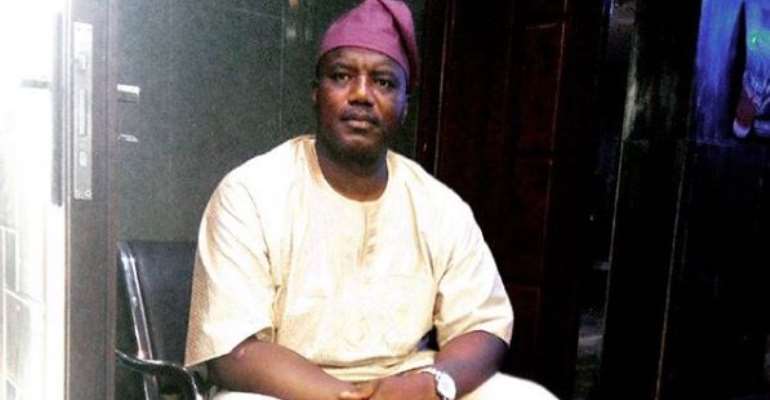 Sure, lots of people will have their various answers and some will definitely be from experience and as such, ex-hubby to Nollywood actress, Mercy Aigbe, Asiwaju Gentry, was not left out of the conversation.

Gentry is his opinion stated that having a bad wife kills faster but being poor is neither a good idea.

On what kills faster, he stated that “Bad wife,” but admitted that “Poverty is not good too.”