Advocacy movie on domestic violence “Why not”, for premiere in Abuja 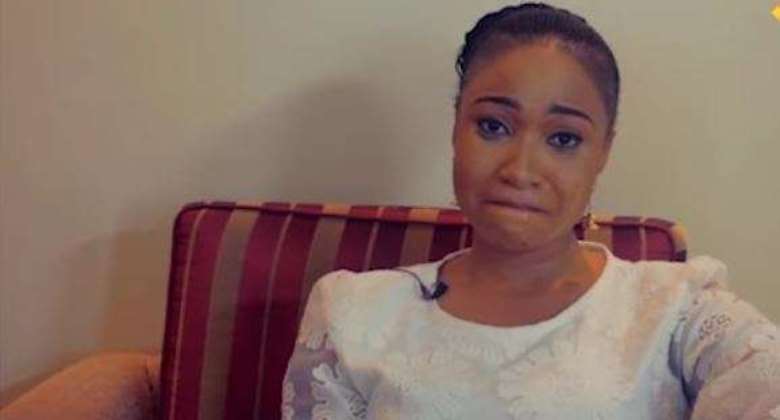 An advocacy movie against domestic violence, “Why Not’’, is set for premiere in Abuja, the News Agency of Nigeria (NAN) reports.

The producer of the movie, Florence Dele, told NAN on Friday in Abuja that the premiere would hold on Nov. 26 at the Merit House, Maitama.

According to her, it is to commemorate the 2017 International Day for the Elimination of Violence against Women.

NAN reports that the United Nations General Assembly designated Nov. 25 as the International Day for the Elimination of Violence against Women.

Dele said the movie would seek to raise a voice against violence in the homes, in all forms, especially against women who had been victims of violent behaviours or abuse.

“The story plot is about a man named Frank who feels ‘he was in charge’ and does what he wants, not knowing he was actually making his wife, Joy, pass through emotional violence.

“When a man decides to be quiet about something, most often it is said to be for the peace of the home, but what happens to the vow of ‘for better or worse.

“Frank decides to keep something crucial to the peace of his home to himself, and makes his wife Joy, an alien.

“He never knew he was creating a storm he would not be able to control, and Joy presumed the worse, the home then suffered severe negligence and crises,” she said.

Dele explained that there were many Nigerian couples who were passing through emotional violence in the hands of their spouses, like Joy, but were keeping quiet.

She said that many of the victims of domestic violence, especially women, usually chose to suffer in silence because of societal and cultural expectations.

Dele said, “Emotional abuse or psychological abuse is a pattern of behaviour that threatens, intimidates, dehumanises or systematically undermines self-worth.

“Domestic violence occurs when the abuser believes that abuse is acceptable, justified, or unlikely to be reported.

“Globally, the victims of domestic violence are overwhelmingly women, who tend to experience more severe forms of violence.

“Many have gone through the agonising and traumatising situation in silence due to the African stereotype of men being the head of the home while women are meant to be submissive.”

The producer said that the movie featured top Nollywood stars such as: Francis Duru, Bruno Iwuoha, Thelma Okoduwa and Daniel K. Daniel, among others.

She said that the movie was directed by Nollywood ace director, Paul Apel-Papel.

NAN reports that domestic violence has been widely criticised in recent times with many victims championing the campaign against it.

Some celebrities who had joined the campaign against domestic abuse include: Monalisa Chinda, Mercy Aigbe, Toke Makinwa and Tonto Dikeh.

Five die in accident on Techiman –Tuobodom highway
47 minutes ago