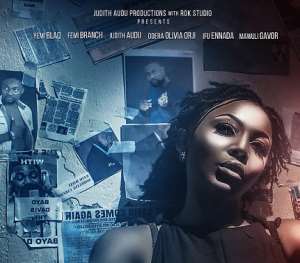 Judith Audu Productions releases the official poster for the movie ‘OBSESSION’. It is produced by Judith Audu, Directed by Uduak-Obong Patrick, and is written by Rita Onwurah, Director of Photography David Wyte, BTS by Ritzy Arts, Costume Designer Joan Gbefwi of Jowys Fashion Consulting, Make up by Delola Fadipe.

‘OBSESSION’ SYNOPSIS
The peaceful lives of 2 happy families are about to be torn apart, leaving behind damage so bad that it would take more than a miracle to fix.

A once upon a popular actor who's having to deal with the reality of his fading prime finds himself in an entanglement which he finds difficult to break free from.

A wife, badly craving for love and attention but with a husband too busy to meet her needs, involves herself in a liaison which proves to be much bigger than she can chew.

Will both families survive this? Or are things doomed forever?

#Obsession is Judith Audu’s 3rd Produced Feature Film, it is a Judith Audu Productions Film for Rok Studios. It will be hitting our screens very soon. 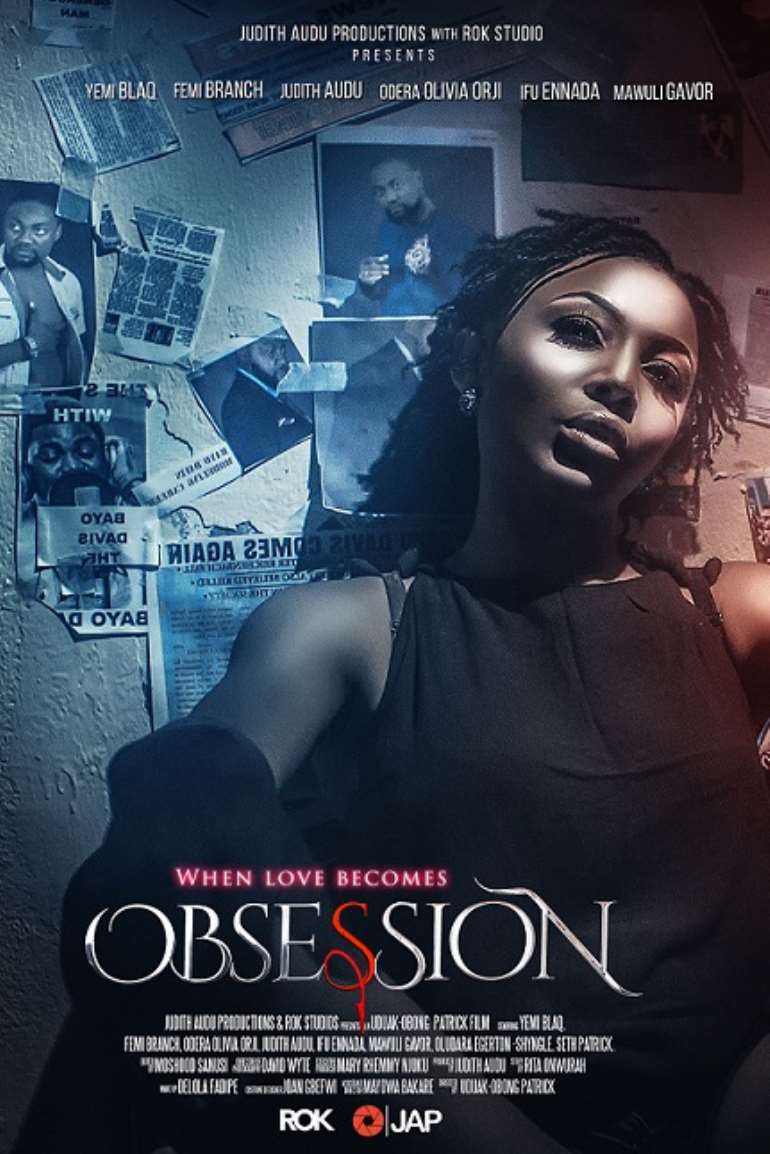