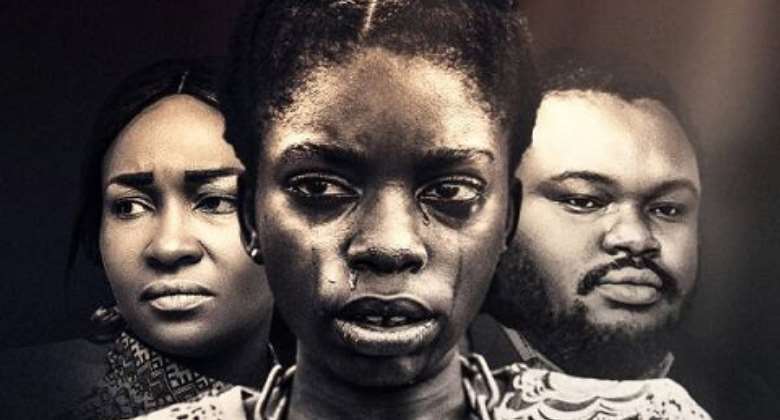 The spectacular movie, Hannatu, is set to be the talk-of-town, because of its depth of analysis and theme. Hannatu is the only child of Mr Bewarang, an old school teacher and Mrs Bewarang, who has lived all their life in Kaduna and wanted their girl and only child to get educated.

The young 14-year-old girl is subjected to abuse, sexual attempts and psychological torture, all in the name of wanting to train her in school by a couple who took her away from her parents in Kaduna and brought her to Lagos. Hannatu had to live a life of constant abuse, pain and torture just to be educated.

The movie infers that the girl child education is still on the rise, while some still use the training the girl/ child in school slang just to take them away from their unsuspecting parents, only to turn them into house helps in their respective homes. This is still a major challenge in our society at large.

Hannatu is the tale of every girl child, who just wants to be educated. The project is packaged by Truerise Media, produced by Desmond Shepherd, and directed by Best Okoduwa. It features top Nollywood actors Greg Ojefua, Doris Simon, Christian Paul, Carol Lee Erhabor and introduced little Anita Udoh, who acted as Hannatu.