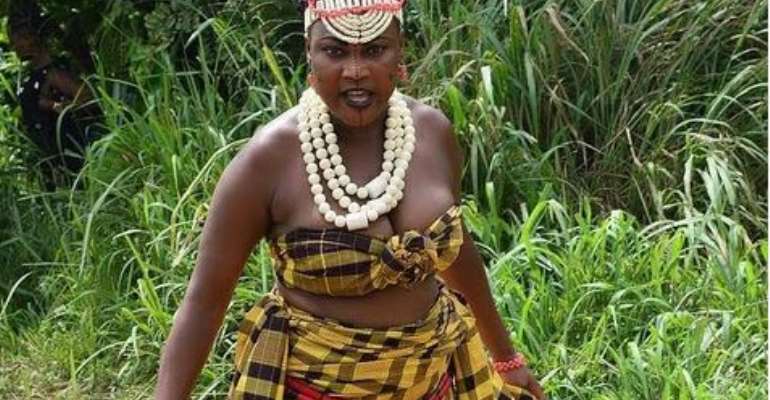 When it comes to Nollywood epic, there are few names to be identified with that will get you good scripts and also scout for good talents that can deliver the roles well.

Just like every other Nollywood celebs, actress, Charity Asuquo, is seriously tormenting the industry with her acting prowess as she recently delivered her lines well in a just concluded movie which is already in its post-production stage.

The actress was given the role of a Princess known as Uloma of Umuntu kingdom, where she collected every manhood and cause calamities because they are her subjects and also captives.

The movie stars the likes of Regina Daniels and other stars who have given in their best for the movie to come out good. 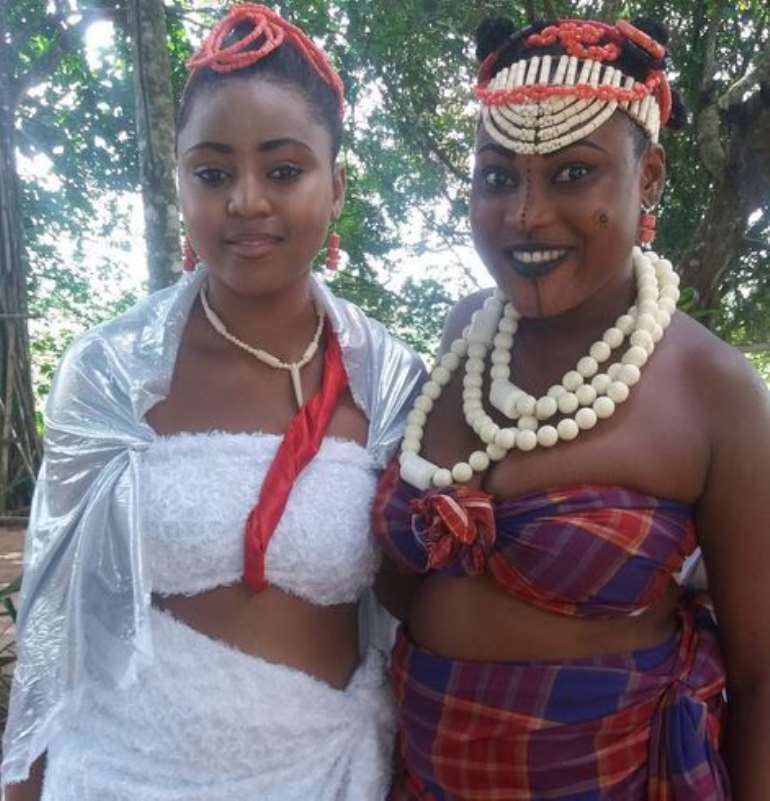 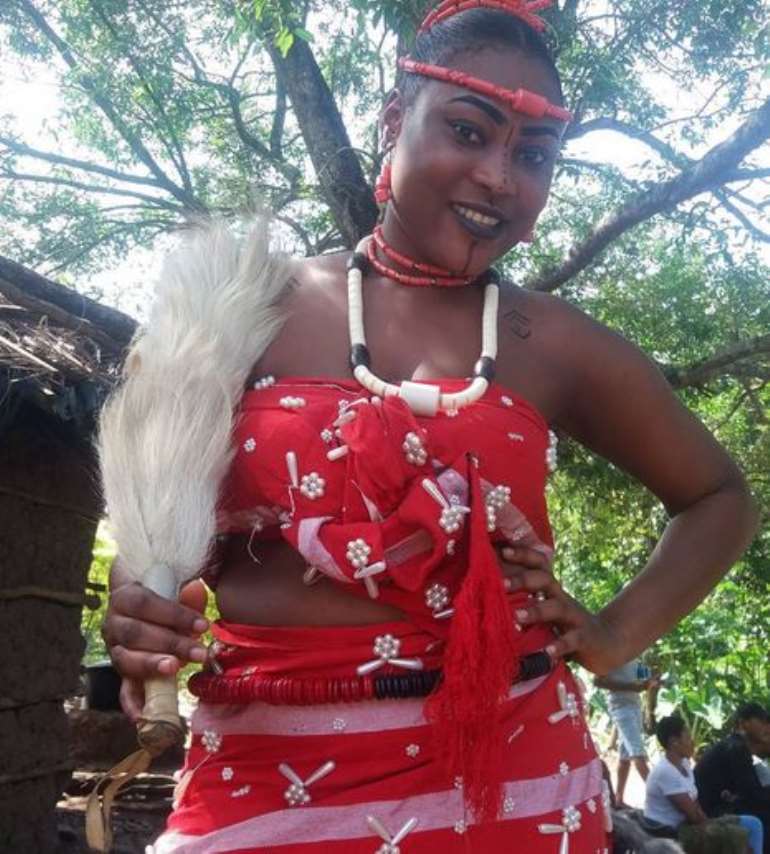 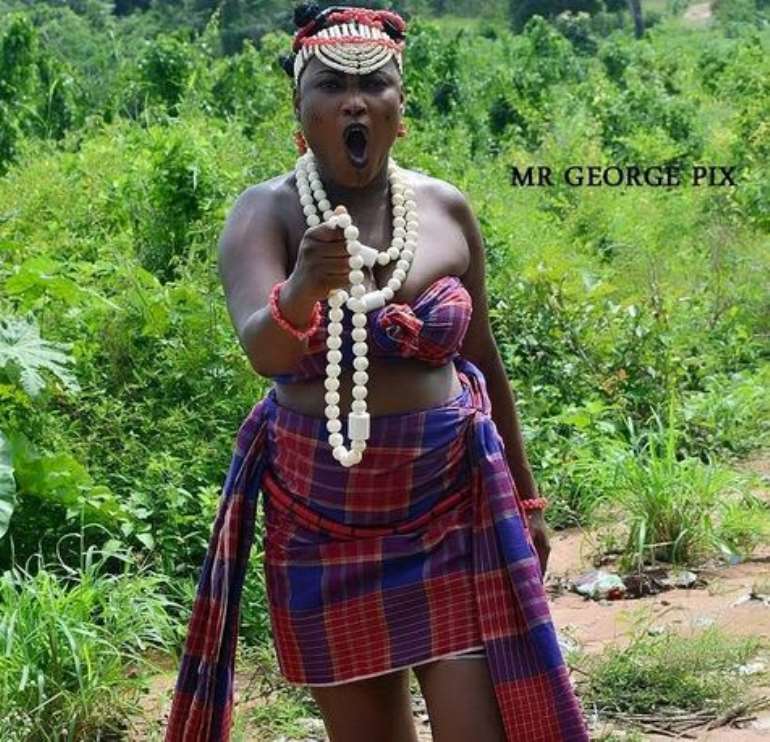 My Heart Bleeds For Health Workers – Sammy Gyamfi React To H...
6 hours ago

Gov’t Decision To Keep Schools Open Is A Clear Disregard For...
6 hours ago