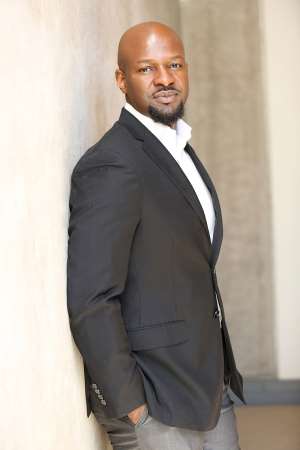 Alex Okosi will, alongside other experts, converge to highlight possible avenues to increase financing for business concerns in the creative industry. The conference which is organized by Nigeria’s Ministry of Information Culture and Tourism will attract thought leaders in entertainment from across the globe.

Alex Okosi, who is scheduled for Monday 17thJuly, will speak on “The Structure of Advertising: Monetizing Free To Air Television Through Advertising and Sponsorship”.

Commenting, Alex Okosi stated that “the summit will serve as an avenue to explore the possibilities in monetizing creative efforts. Given the unprecedented growth of entertainment brands across the globe, the time is ripe to discuss the policies necessary to bring about more profitability’’

The 2-day conference will feature international and indigenous experts, thought leaders, industry players and renowned professionals from several organizations who will speak and moderate discussions on key topics around financing film, music, television and media productions, digital distribution and marketing, legal aspects of the creative business and adherence to regional and global best practices..

Alex Okosi was recently appointed to head BET International in addition to his current position as Executive Vice President and Managing Director of VIMN Africa.

In his expanded role, Okosi will manage the development and overall strategy for BET International. The driving force behind VIMN Africa, he will continue to oversee entertainment brands MTV Base, MTV, Comedy Central, Nickelodeon, Nick Jr., NickToons, VH1 Classic‎ and BET on the African continent.

Under Okosi’s leadership, VIMN Africa has grown to become one of Viacom’s fastest growing international operations driven by the expansion of its portfolio of brands on multiple platforms including pay-TV, FTA, internet, SVOD and mobile. Now in its thirteenth year, VIMN Africa delivers more channels to Africa than any other international network with a collective footprint that reaches 48 territories and more than 100 million viewers.