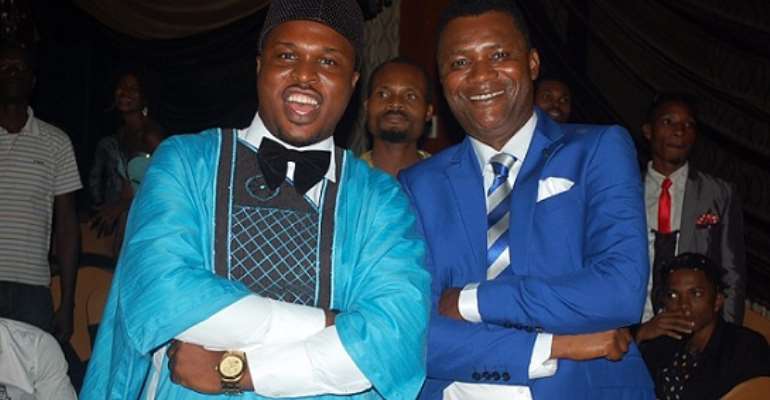 The Lagos State Chapter of the Actors guild of Nigeria finally sorts out its many issues and are being led vibrantly by the Chairman, Don Pedro Aganbi. It would be recalled that a truce was called late 2016 and the mantle of leadership was handed over to the present chairman after a free and fair election.

On the journey so far since the election of the Chairman Don pedro Aganbi and his excos, the P.R.O Karo Ogodo a.k.a Don Karlotti had this to say.

"Don Pedro Aganbi is an impeccable pace setter, he realised we had two options, we could either perish as fools, or come together and survive. We chose to survive and from inception we just kept striving...We identified issues on Capacity building, healthcare and engagements within the guild and we set forth to achieve reasonable changes within a given quarter, we started with capacity building.

“Realising our members needs constant training, we organized trainings and workshop in February 2017, which was most beneficial to our members, having to relate with industry veterans and motivational speakers was a big boost which saw our monthly meeting attendance sprout to very high peaks. In march we then decided to look into healthcare by having free checkups and medical screening for our members, it was not enough to check for health status it was also important to keep fit, hence we went ahead to inaugurate the Nollywood joggers club in collaboration with Ojez restaurant which holds from 7am in the morning at the national stadium Surulere every saturday. This too has grown exponentially.

“We engaged the Lagos State internal revenue service (L.I.R.S)in a bid to give the actors contribution to a better Lagos. They welcomed us and gave our members orientation and as we speak 70% of our members who didn't know a thing about taxes before are now tax payers carrying out their civic responsibility.

We also engaged the Association of movie producers in a bid to synergize our efforts in reducing mediocrity in movie production. Thus we strengthened the Actors Guild Force with collaboration from the Lagos State Police Command, who embraced our good works and promised to support us as partners in making Lagos a crime free, economically viable State. Representing the Lagos state Commissioner was The Actors Guild Force have raided several illegal productions and those operations are yielding magnificent results..

We made a courtesy visit to the Lagos State ministry of culture and tourism in an effort to create awareness for a better movie industry. We know the actors guild alone cannot make the needed changes, hence we begged the ministry to engage and synergize the guilds so we can have more cinema houses to boost the earnings per capital of our works and also film villages for ease of production and better representation of our works outside our shores. Honorable Adebimpe Akinsola, the honourable commissioner of tourism arts and culture Lagos state iterated to us that they were proud of what we were doing, and that the Present Government had already started the building of six giant art centres around Lagos to boost its entertainment sector. Having noted that Lagos was the point of focus during the 2016 Toronto International Film Festival(T.I.F.F)the commissioner promised to look deeper into our request and encouraged us to keep up with this spirit..

We are now set to film a smashing television series titled DREAMERS HIGHWAY which was one of our Agendas for the year to engage and promote our members. Auditions would be for 9am at Ojez national stadium on 23rd June 2017.We call on support from the corporate world and beyond to help see us move the movie industry in the right direction. We encourage aspiring and professional actors to be in attendance at our monthly meetings which holds at Ojez restaurant, National Stadium Surulere every last Thursday of the month...You can also follow us on Instagram, facebook and twitter on @agnlagoschapter." 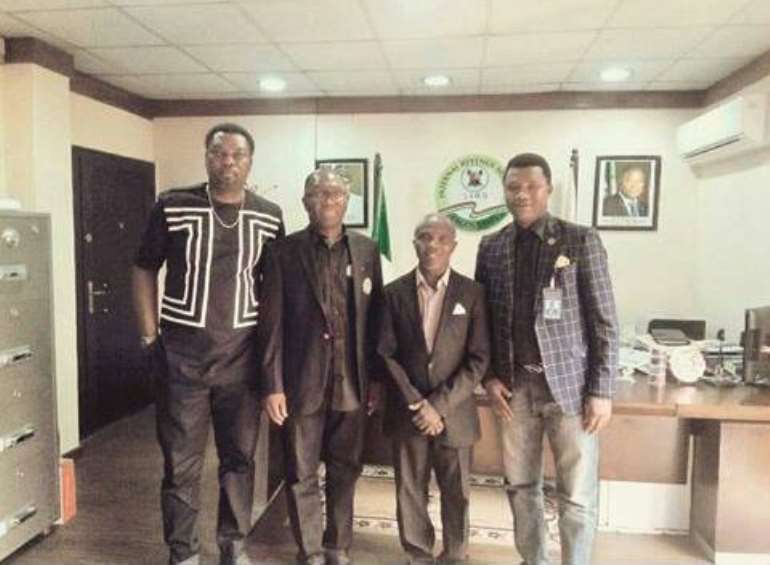 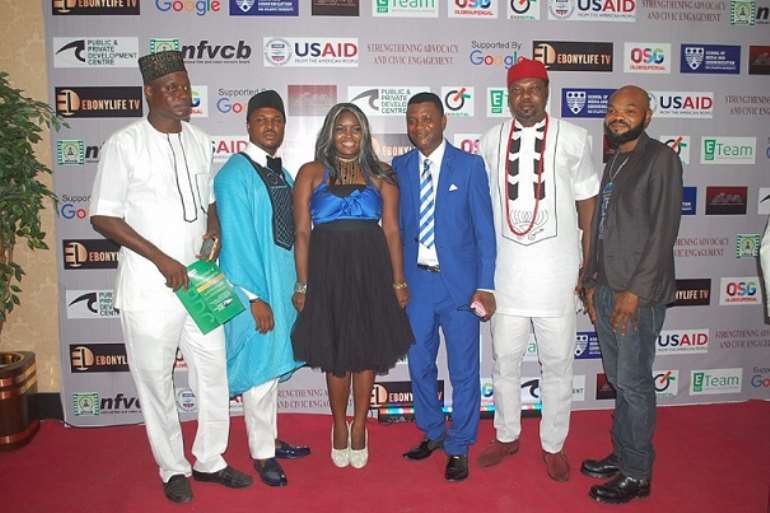 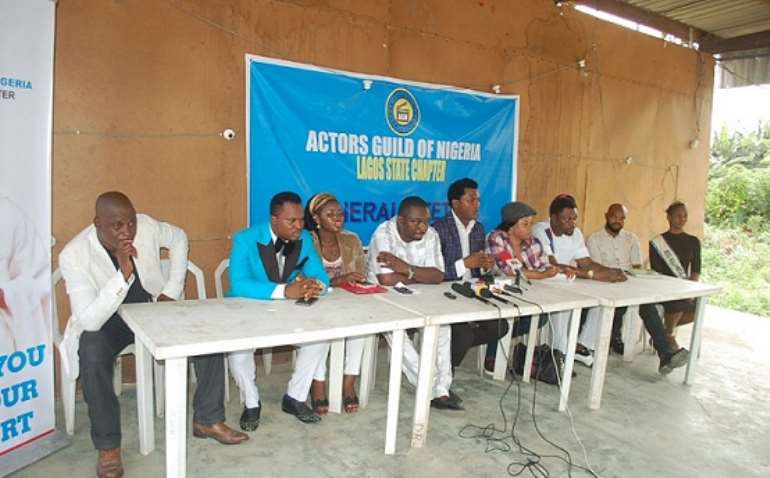 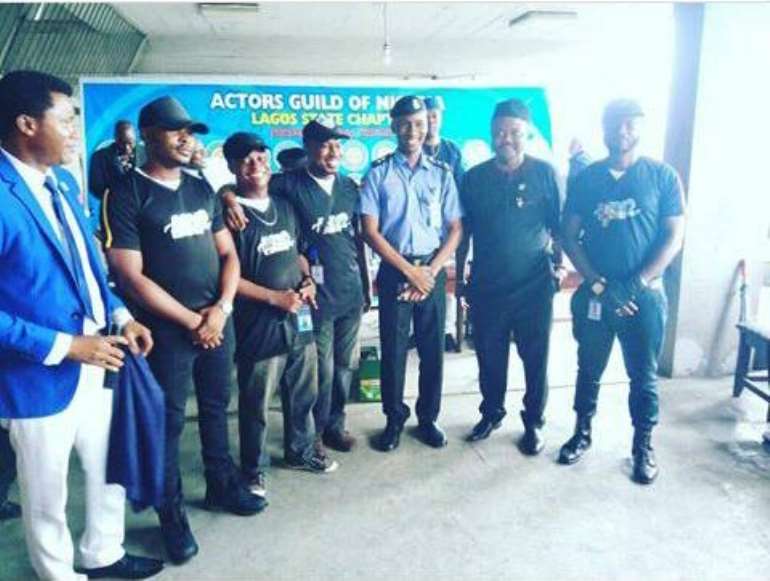 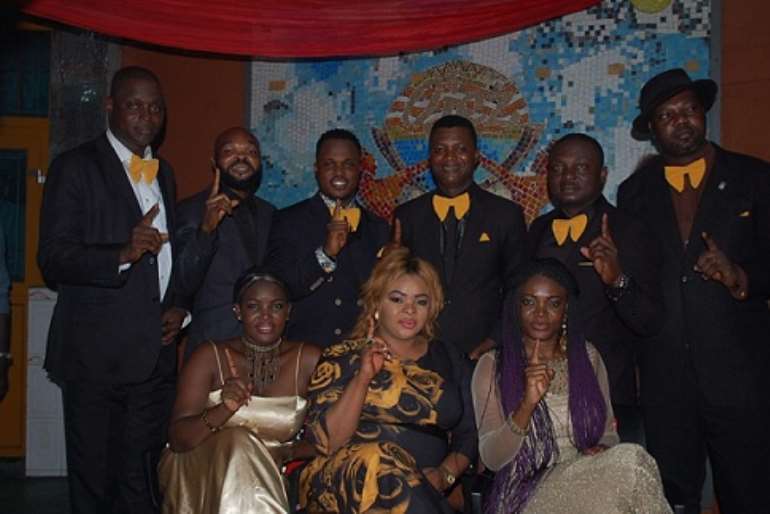 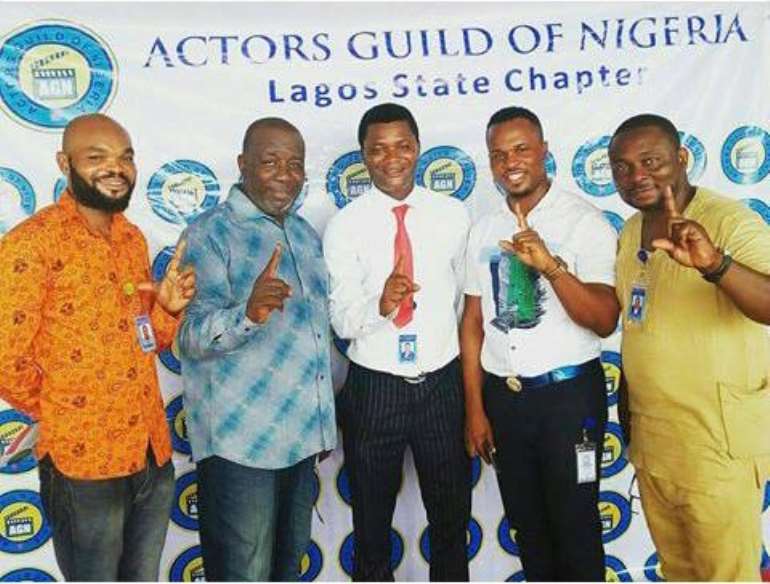 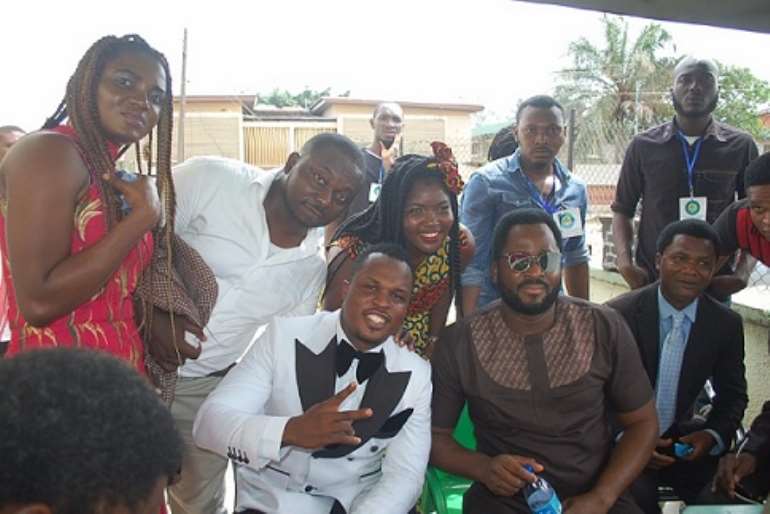 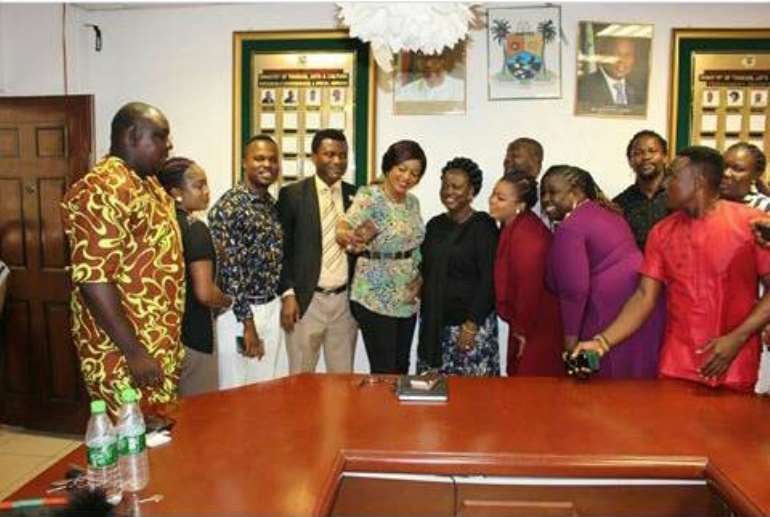 The 1986 Nobistor Affair meant to overthrow the Rawlings-led...
36 minutes ago