Nollywood actress, Sapphire Ogodo and her team recently were able to convince the media on the strong need of a credible reality show which will help discover talents in the Nollywood industry.

The actress while briefing the media stated that there has been lots of reality TV shows of which many have been music base and people have been asking if there is no other platform for acting which they can also take advantage of.

She stressed that it was these varying questions that gave birth to her taking the bold step in coming out with ‘Actors Unleashed,’ a reality show aimed at discovering new talents for the industry.

Speaking on how participants can grace the stage of the competition, she said, “we will commence the sale of forms on the 12th of June, 2017 and interested contestants will be able to visit the website to know how they can apply. Auditions will be held in 6 states nationwide as dates and venues will be announced soon.”

Sapphire further explained that some talents shows have come and now rested but ‘Actors Unleasehed’ will be one that will take centre stage every year and for every talents discovered, they will be well managed by a talent company known as SSMC limited.

To further show how credible the show is, the actress along with her husband Frank Ogodo and team decided to engage the services of an advertising copywriter and show anchor, Pappy Chulla and renowned project manager, Mr Brown and Nollywood veteran, Norbert Asilchia. 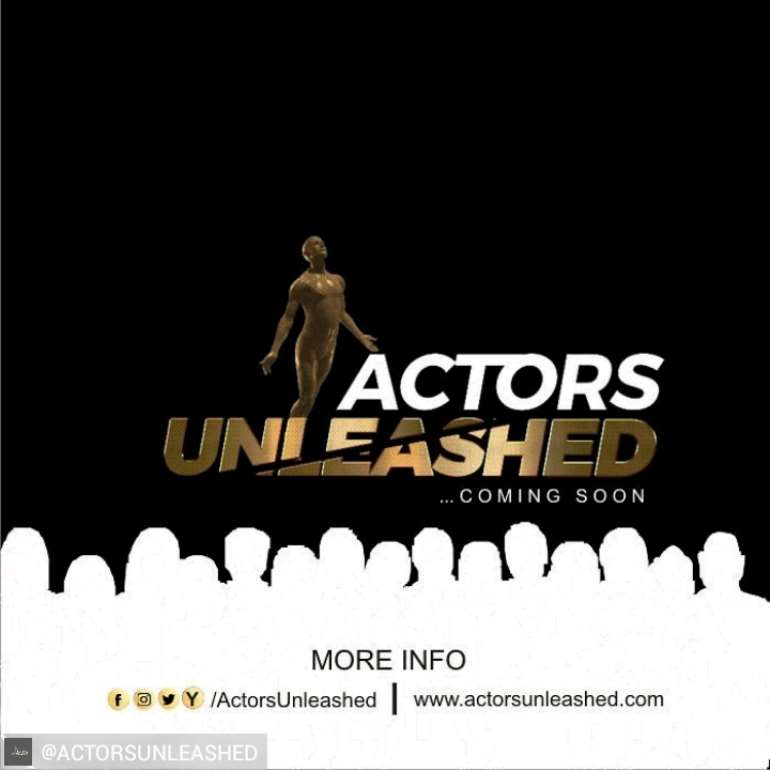 Inside Politics: Political Quotes
Catch up with all the political quotes from our politicians.
Sponsored
More Film/TV Workshop
Modern Ghana Links
A SOLDIER’S STORY 2: The Most Anticipated Blockbuster Out of Nigeria 2020
See Why Mercy Thinks Tacha Is A Low Budget CeeC
7 Nigerian series worth binging on
Monalisa Chinda, Toyin Abraham, Chioma Akpotha, BamBam, Pasuma and More to Star in BAP's The Bling Lagosians Movie!
Dayo Amusa Vows to Break Box Office Record with That Which Binds Us
Review Of Romantic Thriller ‘Lady Macbeth’
MTV Shuga To Hold Open Auditions For Their Brand New Series In Lagos Season 6 Opens Its Doors To Nigeria’s Budding Stars
Samuel Ajibola flogs a school girl in New Hilarious Episode of Dele Issues
Omotola In America For ‘Blood In The Lagoon’
Election Reports Quotes Dossiers
TOP STORIES

Blame Victor Gbeho for not being involved in Rawlings' funer...
14 minutes ago