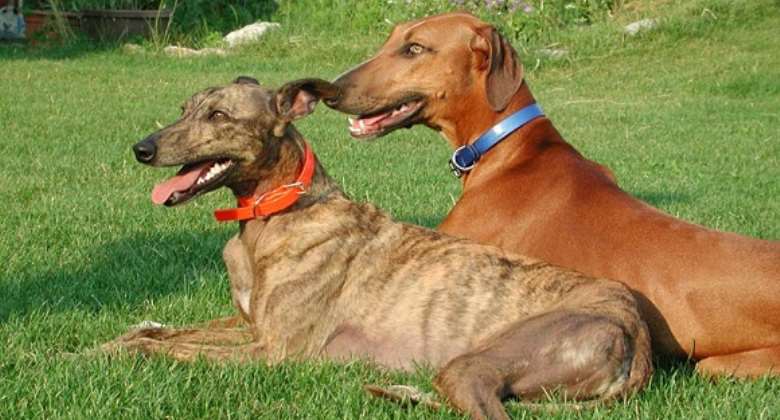 Nemesis has finally caught up with a 28-year old woman, Helen Essien for allegedly stealing her neighbour's dogs to prepare pepper soup in Lagos State.

The accused was summoned before an Oshodi magistrate court to give reason for such action.

It was gathered that the mother of three from Akwa Ibom State, southern Nigeria, owns a popular dog pepper soup joint in Ajao Estate, Lagos, where she was arrested.

Essien reportedly went to Andrew Ozo's house at Aimasiko Street, off Afariogun Street, Oshodi, Lagos and asked him to sell his three dogs to her but he refused.

According to Ozo, the following day, he woke up in the morning and did not find the dogs again.

He hurriedly went to Essien's bar and found her and her workers busy preparing dog pepper soup.

Ozo said when he confronted her, she denied. But he was not convinced.

He went to Makinde Police Division to report the matter and Essien was arrested and charged to court.

At the station, the suspect admitted that she went to Ozo's house to check the dogs, but denied stealing them.

She explained that she went to Ozo's house because her dogs were missing but she pretended that she wanted to buy his dogs in order to check if they were her own.

When arraigned, Essien pleaded not guilty.

The presiding Magistrate, Justice A.A. Fashola, granted her bail in the sum of N200,000 with two sureties in like sum. Essien was remanded in prison custody at Kirikiri, Lagos, pending when she will perfect her bail conditions.

However, the case was adjourned till 21 October for further investigations.

“I Wasn't In Govt. For Enjoyment, But Service” – Oby Ezekwesili