I Willingly Helped Baby Somaya and Not Publicity Stunt……..Singer, Praiz 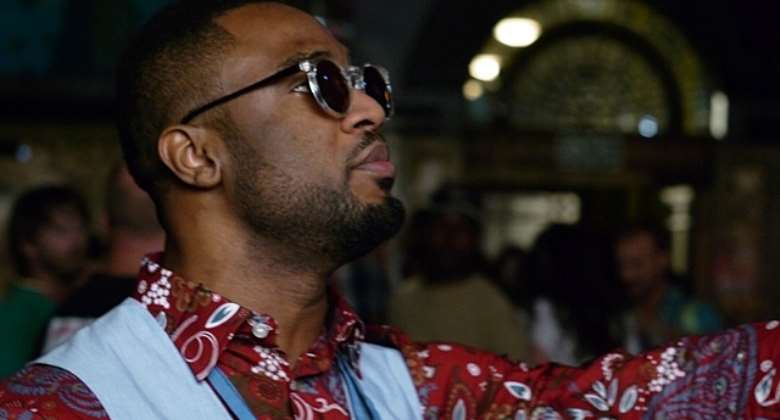 First runner-up in the 2009 edition of the MTN Project Fame competition, Praiz Adejo, says he had to dump computer science for music because he needed to be smart with his life and get something profitable.

He said that though he loves music, but things were not just well with him after Project Fame and since he knew what he wanted and was already known in his base Kaduna, he had to capitalize on that opportunity to be creative.

Speaking about his campaign towards helping to save Baby Somaya Olayinka Dahli, the singer explained that was his own way of showing care to other people adding that he copied that philanthropic lifestyle from his father who was always ready to help even if he does not have enough.

He explained that he does not like the way people think at times because it was taken to be a publicity stunt of which it was not but just his social responsibility.

Praiz added that he does not do things for self-glory and laughs when he is being accused for turning the gesture into publicity stunt. “I just laugh, because I know what I did and God knows what I did.”