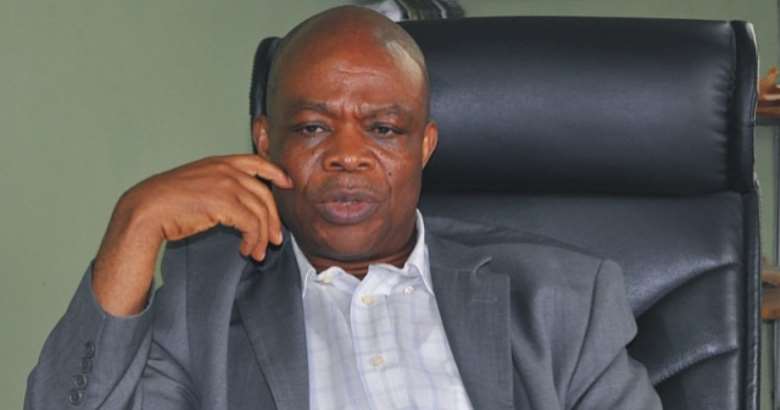 Still with heavy pains and shock, the family of late Pastor Dimgba Igwe, the Associate Publisher of Entertainment Express and Sunday Express Newspapers has finally announced the burial arrangement for one of the god fathers of tabloid journalism.

The interment, according to a statement by the Nigerian Guild of Editors will hold at his Okafia, Igbere, Abia State hometown on October 11, after funeral service.

The statement signed by Mr. Hanson Igwe, elder brother of the deceased, stated that the Service of Songs comes up at Evangel Pentecostal Church, 3–9, Chidi Okafor Street, Off Canal Avenue, Okota, Lagos, by 3p.m., on October 4. Igwe was Deputy General Overseer of the church till his death.

While on Saturday, October 11, the funeral service will take place at Okafia, Igbere Primary School, in Bende Local Government Area of Abia State. The programme starts at 10a.m, followed by interment at the home of the deceased, also in Igbere.

Igwe, a seasoned journalist, and fellow of the Nigerian Guild of Editors, was knocked down by a hit-and-run vehicle on September 6, as he jogged in his Okota, Lagos, neighbourhood.

He is survived by a wife Obioma, and four children.

POPULAR GOSPEL SINGER, TOPE ALABI WANTED TO HAVE SEX WITH ME- PASTOR AJANAKU

IDENTIFY THE CELEBRITY IN THIS PHOTO