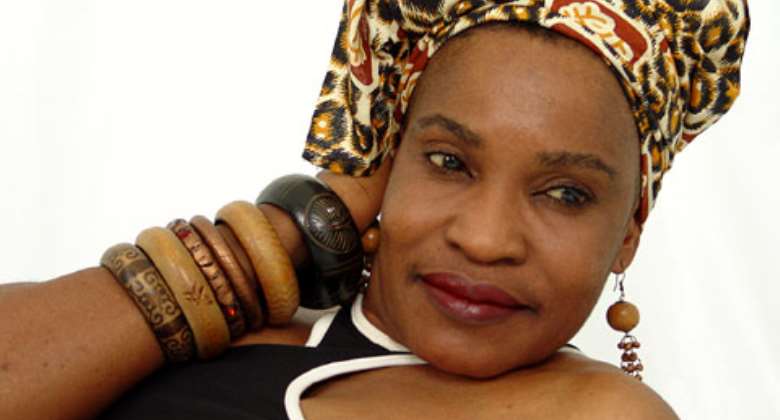 Nigerian female music legend, Stella Monye, has disclosed that in fulfilment of her pledge to return to studio, will now concentrate more on gospel music in order to tell the world God's favour in her life.

According to her, she will reveal some near-death experiences she survived, which made her get closer to God.

The musician disclosed that had gone into coma three times, but came out them and because of these instances, she has continued to remain grateful to God, saying she will proclaim His name through her songs.

“I have gone into coma three times, and come out. I cannot give God money for being so good to me. Many had gone into a coma just once, but they never survived it,” she said.

Stella, who revealed that she is hypertensive, said she never knew her health status until 2013, when she was rushed to Lagos State University Teaching Hospital (LASUTH) after she went into coma for the third time in front of her house.

“I never knew until last year. But I thank God that He has continued to raise me from the valley of death. As I said, not many people live to tell this kind of story. That is why I have been in the studio to record songs that capture the goodness of God to me – and to all living souls. But what I am working on is an album; not a single. I am not a single generation. I am an album generation,” she added.