Kidnapping: I Was Warned By The Police Not to Speak………..TV Host, Dayo Adeneye 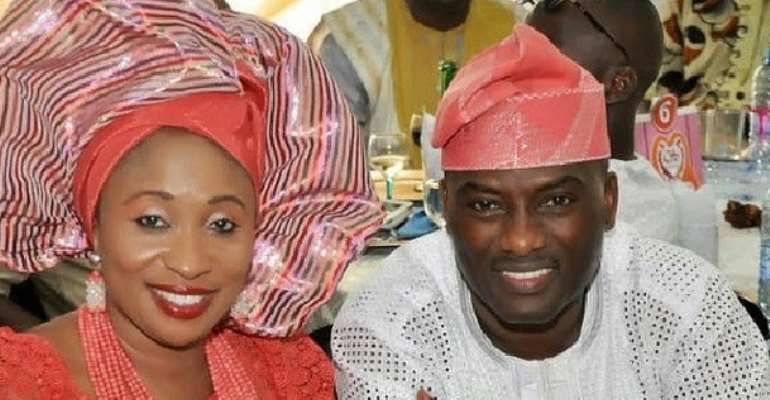 Multiple award winning TV and Radio broadcaster, Dayo Adeneye, says he has been warned not to talk about his in-law's kidnap issue to anybody especially the press.

Recall that the showbiz guru's father-in-law, Michael Negbenebor, was kidnapped in Benin, Edo State, some weeks ago, since then, Dayo has been in a sober mood as he tries to raise the ransom that is being demanded.

He said, “We have been advised by the police not to talk to the press.”

Reports had it that the kidnappers have demanded for a ransom to be paid but it is unclear if the money has been paid or not.

It was alos learnt that Michael Negbenebor is the Chairman, Soccer Group of Companies, and Negbenebor International School.