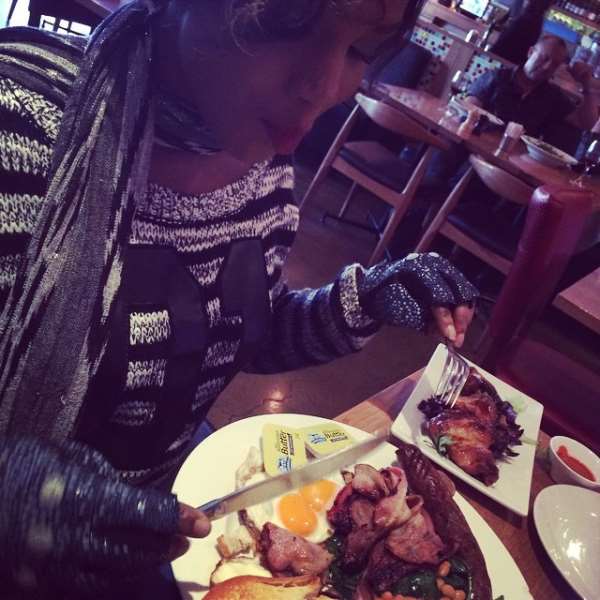 Nigerian 'gospel' singer, Maheeda has replied those criticising the way she posts compromising photographs on the internet, especially on social media. Before now, she has been keeping sealed lips on the issue.

The singer, who is currently on an Australian tour promoting her song, was recently accused by a fan for spoiling her day because she did not dress properly.

Later, another fan suggested raising a fund raising club to raise money to get her cloths, claiming the singer has not been wearing good cloths because she could not afford them.

“@pintopee @MaheedaNigeria because she can't afford them... Why don't we start a "dress maheeda fund raising club," the fans posted.

In her response, Maheeda said, “Success is the best responds to haters! So I will keep pushing forward.” 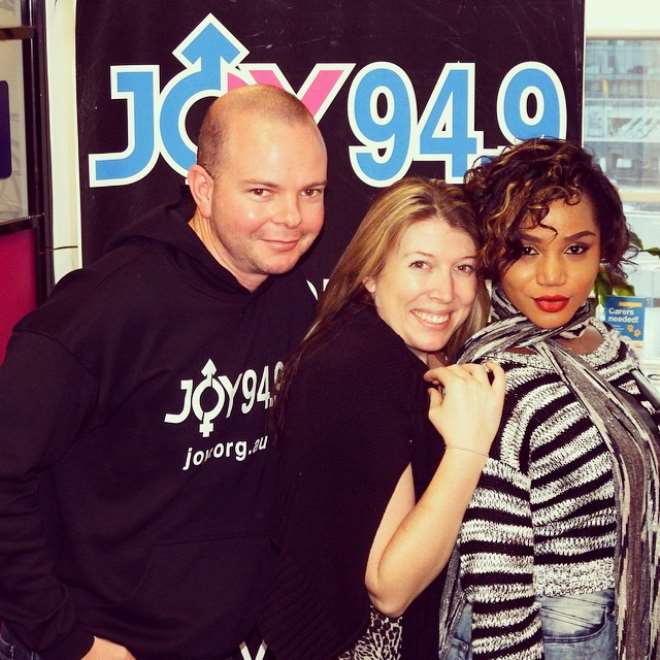 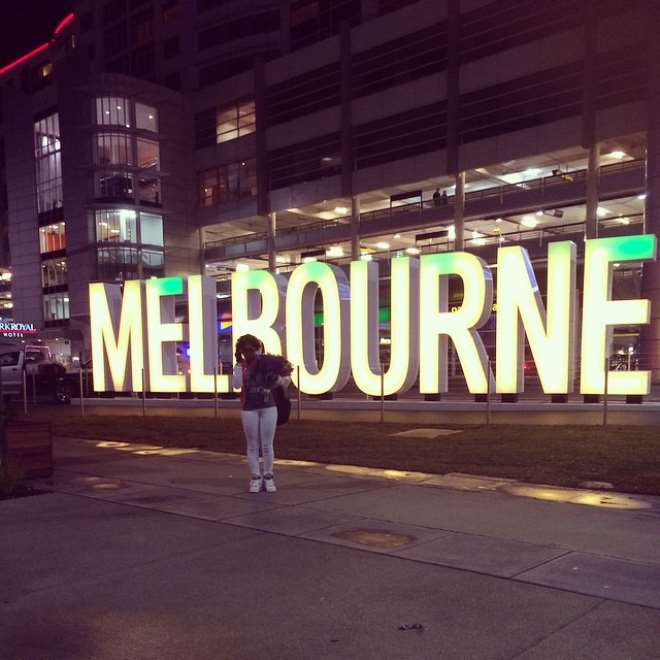