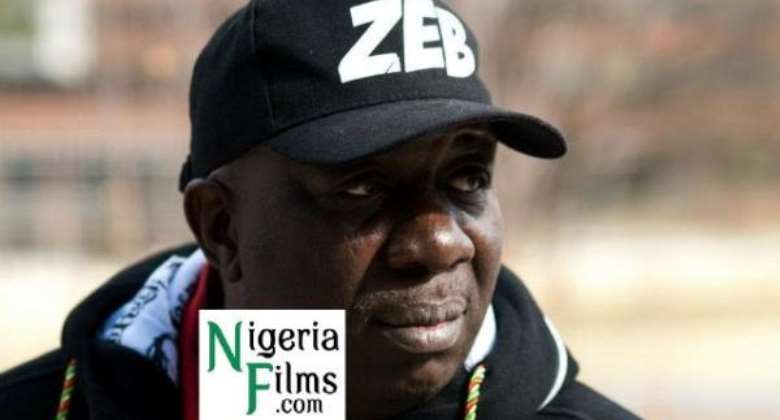 The channel we used was the same channel Joy FM used to get ...
31 minutes ago