I Will Soon Be Getting Married But Not From Nollywood…….Baba Suwe 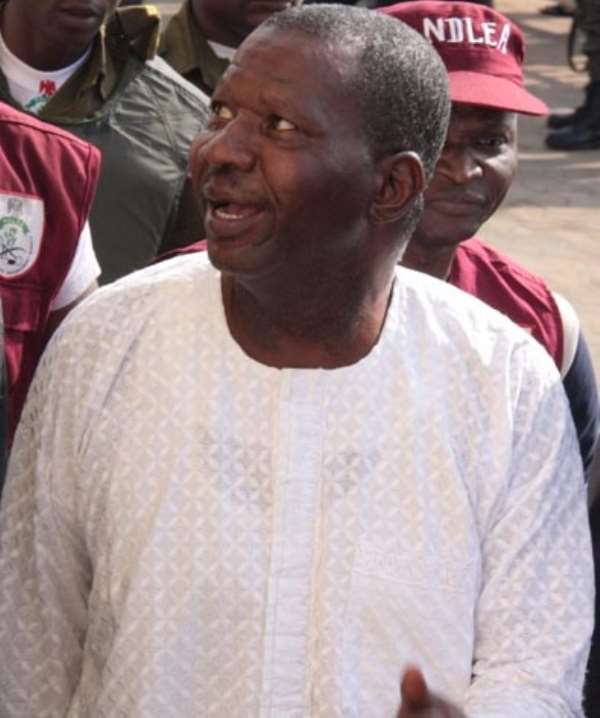 Special specie created by God as he best describes himself, comic Nollywood actor, Babatunde Omidina known as Baba Suwe, has disclosed that he will soon be getting married five years after he lost his actress wife, Omoladun.

The actor revealed that he cannot take another wife from Nollywood because there is no woman that can be a wife like his late wife.

Speaking on the rumour of his daughter accusing him of killing his wife Omoladun, Baba Suwe explained that it was just a mere rumour which the daughter came out to debunk because she was the person that he sent to call the mum to prepare for their appointment and confirmed her dead.

He noted that Omoladun was hypertensive for a long time and he did his best as a husband, a friend, and colleague to take adequate care of her.

Unpatriotic Ice Prince Deserved The BET Awards Embarrassment He Got

"Why We Changed Our Family Name From Ojukwu To Damasus " ----Nollywood Actress, Stella Damasus